From the kitchen of:

Split 2 each sweet dumpling squash place flesh side down on foil lined baking sheet. Bake at 350 degrees F for about 45 minutes, until soft. Scoop out puree and discard skins.

In a small mixing bowl, beat egg yolks with the 1/4 cup of granulated sugar until a creamy mixture is formed.

In a medium saucepan, combine the heavy cream, brown sugar, cinnamon and nutmeg. Heat over medium heat, stirring frequently, until the mixture just begins to boil.

Remove from heat and let stand for 5 minutes.

Bake for 30 to 40 minutes or until centers appear nearly set when gently shaken. Carefully remove pan from oven. Remove pumpkins from water; cool on a wire rack. Cover and chill for at least 1 hour or up to 8 hours

Just before serving time, sprinkle about 1/2 to 1 teaspoon of sugar over each custard and, using a kitchen torch, melt and caramelize the sugar. Serves 8 to 10. 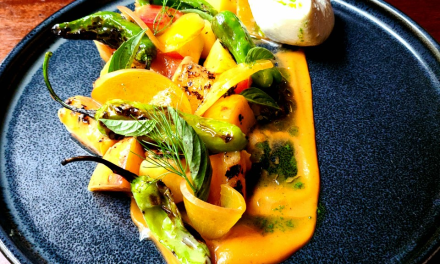 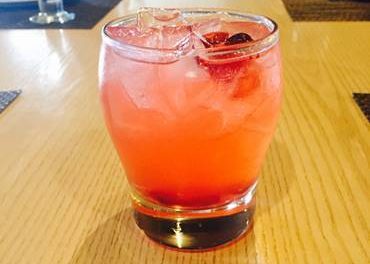 This Liquid Art Scores a Touchdown 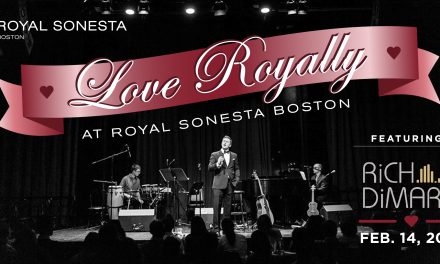 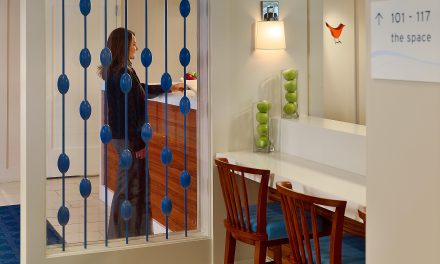