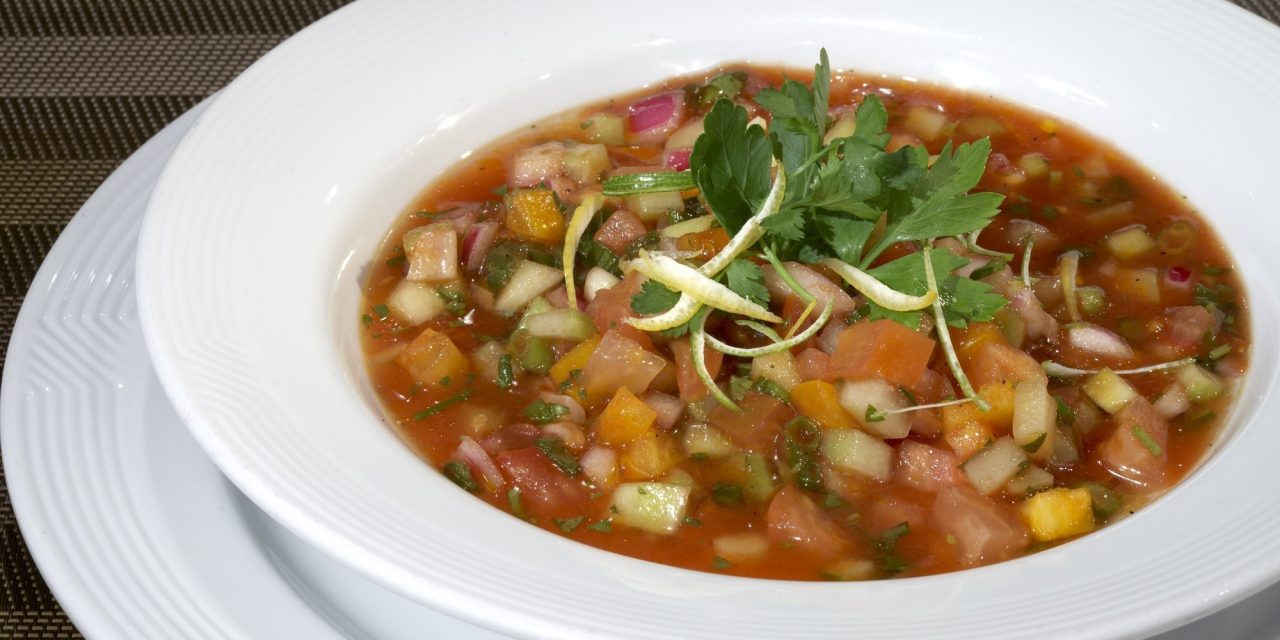 It’s a point of pride for Brian Dandro, Executive Chef of the Royal Sonesta Boston’s ArtBar, that he earned his culinary education in what he calls the school of hard knocks. He turned down his acceptance at Johnson & Wales University, opting instead for the hands-on experience of a culinary apprenticeship at the family-owned Castle Restaurant in Leicester, Massachusetts, a high-end dining fixture in a small town west of Boston. The three-and-a-half year program was “culinary boot camp,” he says. In the restaurant’s French kitchen, he not only learned to cook, but also learned the value of working hard and working quickly.

Brian graduated from the intensive program in 2000. But his education was just beginning. Over the next decade, he immersed himself in the hotel restaurant scene in places like Boston’s Seaport Hotel, Cambridge’s Hotel at M.I.T. (now Le Meridien), and Boston’s famous Meritage restaurant.Today, Brian embraces the same approach that fueled his culinary passion all those years ago at the Castle Restaurant. He knows that fresh, locally sourced ingredients increase the quality quotient of any dish, so he tailors his menus around the shifting seasons. Local farms and purveyors bring a taste of New England to his every dish. Below, he has pulled a favorite fall soup from his recipe archive.

2. Split Squash in half lengthwise and scoop out the seeds. Melt ½ of the butter and use it to rub down the inside of the squash, then season with salt, pepper, cinnamon and nutmeg. Place squash skin side up on a baking sheet lined with aluminum foil and roast in oven for about 45 minutes.

3. When squash is finished roasting, set aside to cool enough to be able to handle. Scoop out the meat from the skin or simply try to peel the skin off the meat. Discard skin and reserve squash.

4. Melt remaining butter in a small stock pot. Peel the onion and cut in ½ then slice into ¼ slices. Peel, core and medium dice the apple and add both to the stock pot. Season lightly with salt and pepper, cook over medium heat until soft, then add the squash.

5. Next add stock, water and cider. Bring to a boil and reduce to a low simmer. Taste for seasoning and adjust as needed. Simmer for about 20 minutes, then puree the soup, an immersion blender is recommended. If using a standard blender, do in small batches filling the blender no more than halfway, ensure the blender top cap is removed and the area is covered with a towel to allow steam to escape. 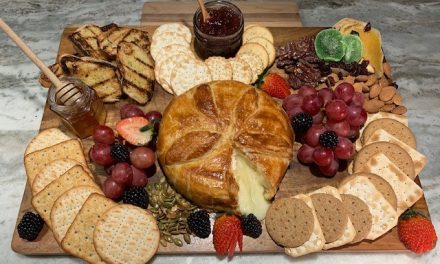 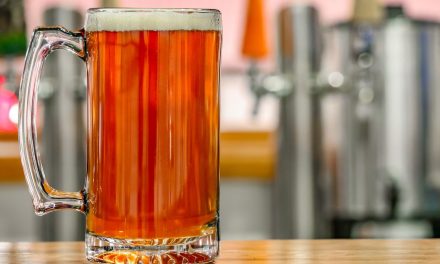 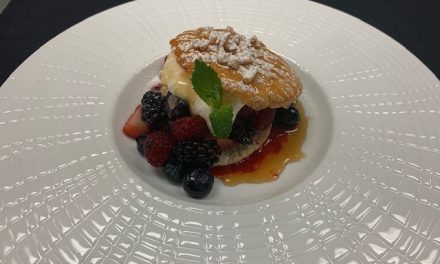