Add Some Zing to your Popcorn 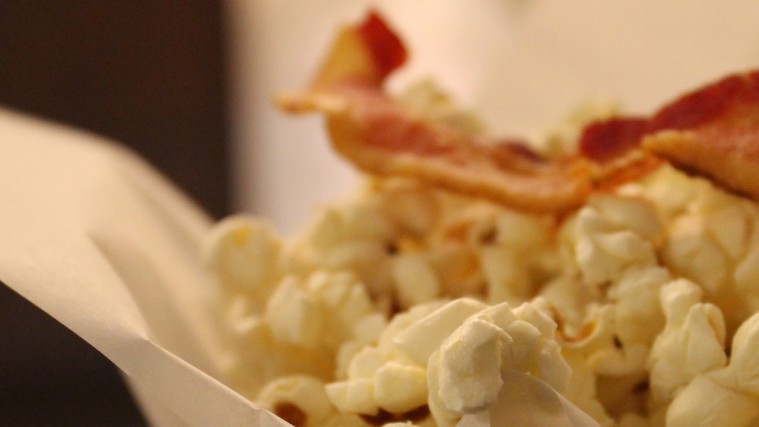 We all know that summer was meant for indulging our appetite for snacks. This season, whether for your backyard barbecue or movie night with family and friends, up the ante on flavor with Bacon Popcorn a surprising “Food Is Art” spin for your snack bowl. This devilish recipe comes your way from Executive Chef Peter Laufer of ARA Restaurant at the Royal Sonesta Houston, where his menu is receiving raves from Houstonites for its innovative approach to fine dining.

** For the Homemade Bacon Salt: 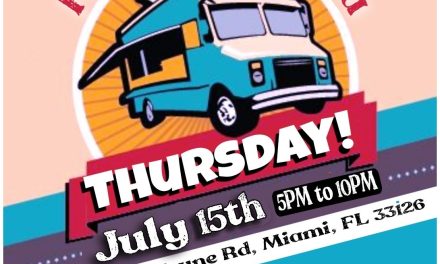 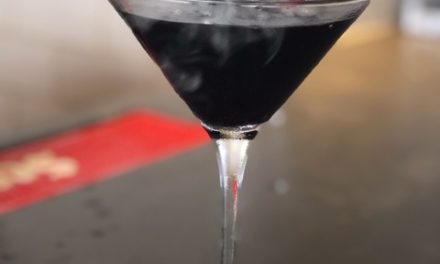 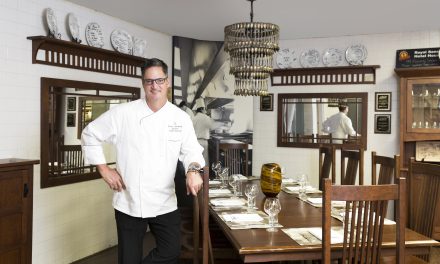 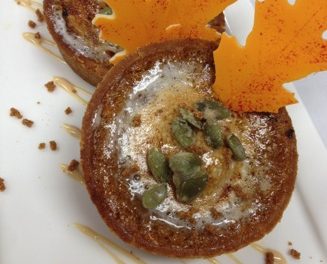