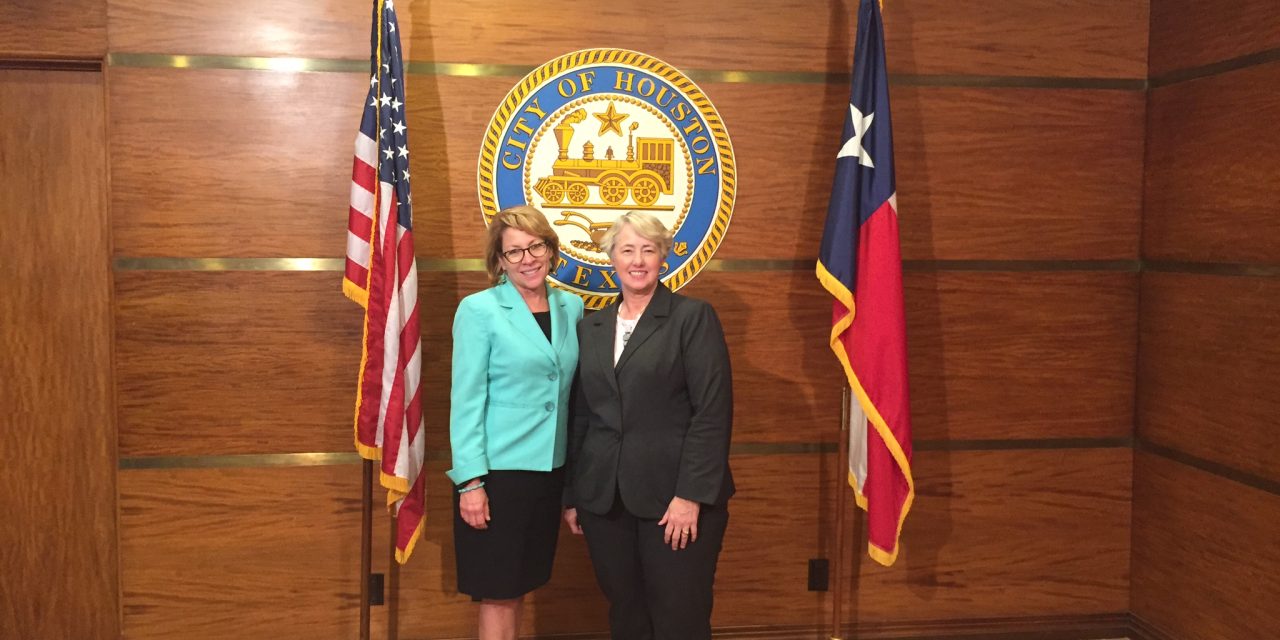 Over the past year, Houston businesswoman and philanthropist Treveia Mccurdy has made community goodwill her mission. She recently put out a call to honor and reward some of the most deserving citizens of her city whose good deeds often go unnoticed. And the Royal Sonesta Houston is proud to play a part.

“I’m drawn to people who are struggling silently as a result of neglect, depression and the sorrow of losing loved ones,” Mccurdy said. “As I know firsthand after the passing of two young sons and a brother to health issues, dollars are not always the solution to problems – sometimes all it takes is a little compassion and a thoughtful gesture – something all of us can easily afford.”

To that end, she’s out to foster the simple act of giving. With a City Proclamation from mayor Annise Parker in hand, Mccurdy, a group of volunteers and local businesses celebrated the first official Random Act of Kindness Day in July. On this unique and selfless day, she will engage businesses, schools, churches, individuals and organizations to look beyond their differences and work together to deliver a message of happiness and hope by following the lead of those who give with a large heart rather than a large wallet.

Royal Sonesta Houston will contribute to the event by donating and hosting the first annual Random Act of Kindness Award winner later this month. The event will host 75 guests and the prize-winner will be selected via a write-in campaign in which Mccurdy collected written nominations from July 1 to July 15. Each 400-word entry explained why a nominee should be selected. Karma says that when you give good things to the world, good things come back to you. 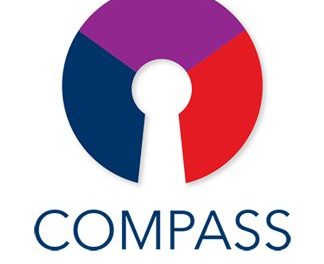 The Clift Royal Sonesta Donates Furniture to Families in Need 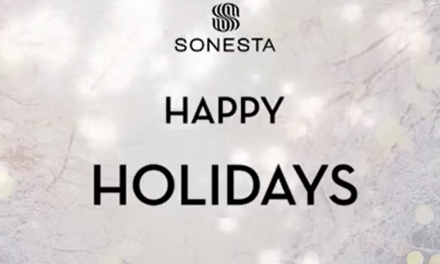 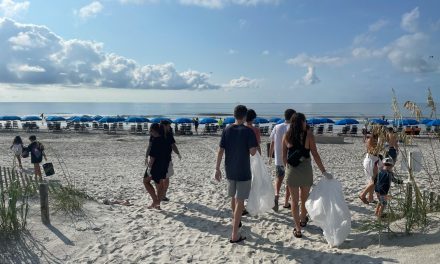 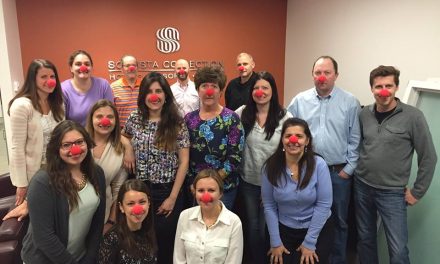 Red Nose Day a Smashing Success, with a Little Help from Sonesta