In Sonesta Culture of Caring, Pie Is Love 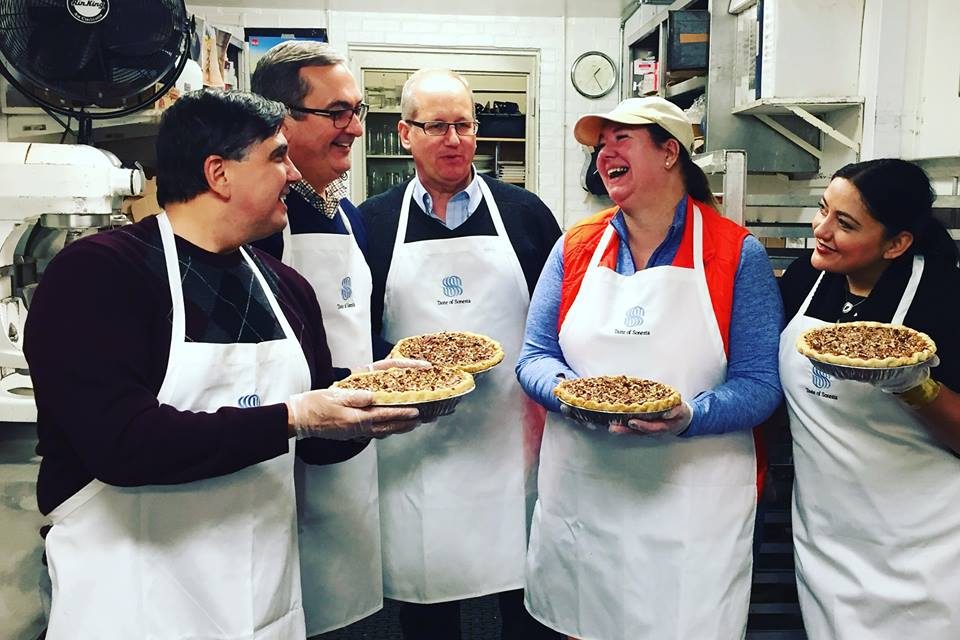 It’s hard to believe that one pie can feed a homebound person for a full week. But that’s precisely the idea behind Pie in the Sky, the annual fundraiser organized by Community Servings, a Boston-based nonprofit dedicated to the care of those whose acute life-threatening illnesses confine them to their homes.

The idea is simple: last month, like every November, chefs from around the Boston area—including the Royal Sonesta Boston’s executive pastry chef Christina Allen-Flores—prepared pecan and apple pies for the worthy cause. The pies were then sold throughout the city for $28, which is the cost for Community Servings to feed one of the region’s 1,600 homebound individuals in 20 Massachusetts communities. Throughout the year, the organization prepares and delivers 9,600 lunches and dinners each week.

This year, the Royal Sonesta Boston’s Allen-Flores and the hotel’s General Manager Michael Medeiros even opened up the kitchen to the Mayor of Cambridge, David Maher, so he could see how all the ingredients come together to form what have become some of Boston’s most sought-after pies year after year. After all, what better Thanksgiving dessert could there be than a pie prepared by the city’s best chefs?

This year was the most successful year ever for Pie in the Sky. Bakers, volunteers, buyers and sponsors raised $748,000 for Community Servings’ food and nutrition program. Chef Allen-Flores and the Royal Sonesta Boston were thrilled to be part of the important event.

To learn more about Community Servings, visit their website at www.servings.org. 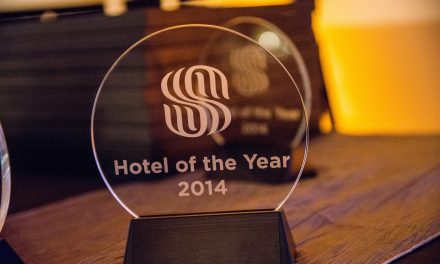 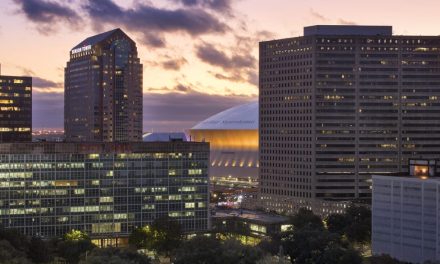 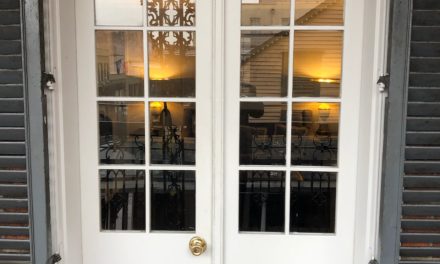 Shoes for a Cause in Guayaquil