Stepping Over the Edge for Cancer 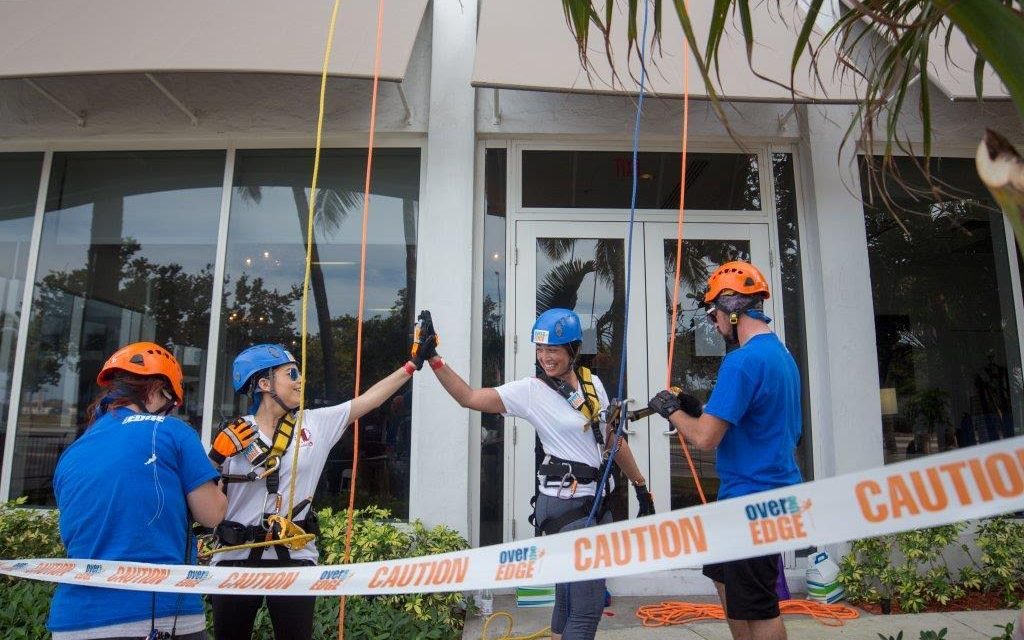 The Sonesta Fort Lauderdale went “over the edge” earlier this month to help raise money for Gilda’s Club of South Florida, a cancer support community named for the late comedian Gilda Radner, who died from the disease in 1989. Sonesta was proud to host the annual fundraising event March 11-12, which drew everyone from Sonesta employees to some local radio and television celebrities, including the Broward County Mayor, Marty Kiar.

It was a gorgeous late-winter day along Fort Lauderdale Beach as the support team from Over the Edge arrived on the hotel’s rooftop with rappelling ropes, straps, harnesses, carbiners and helmets. Then, those who worked up the courage – and many others who said they were afraid of heights but participated anyway – donned their safety harnesses, received instruction and a safety briefing from the professionals, and stepped off the roof. These adventurous folks each raised $1,000 in order to participate.

As participants “walked” down the side of the building, they embraced a challenge that might have at first felt daunting. Yet with fortitude and bravery, they faced it head-on. It’s an apt metaphor for those who fight and live with cancer every day. As each participant landed with feet firmly on the ground, cheers and applause welcomed them.

The event helped to raise $100,000 for cancer research and support. Behind the scenes, the Sonesta team hosted kick-off parties, cordoned off the ground where rappellers would land, provided refreshments, and otherwise planned the event with typical Sonesta expertise and enthusiasm. “The staff was absolutely fantastic in assuring each need was met and all ran perfectly on both media day and event day,” said Rebecca Reese, the Development Coordinator of Gilda’s Club South Florida.

You can learn more and make your own donation to Gilda’s Club of South Florida here. Rappelling not required! 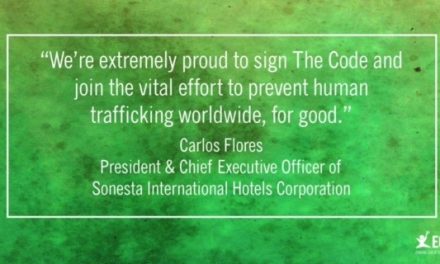 Sonesta Partners with ECPAT to End Exploitation of Children 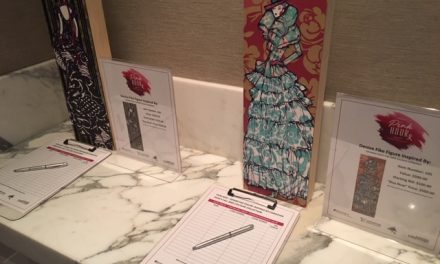 Lighting of the Balconies at Royal Sonesta New Orleans

A Holiday Offering to US Veterans