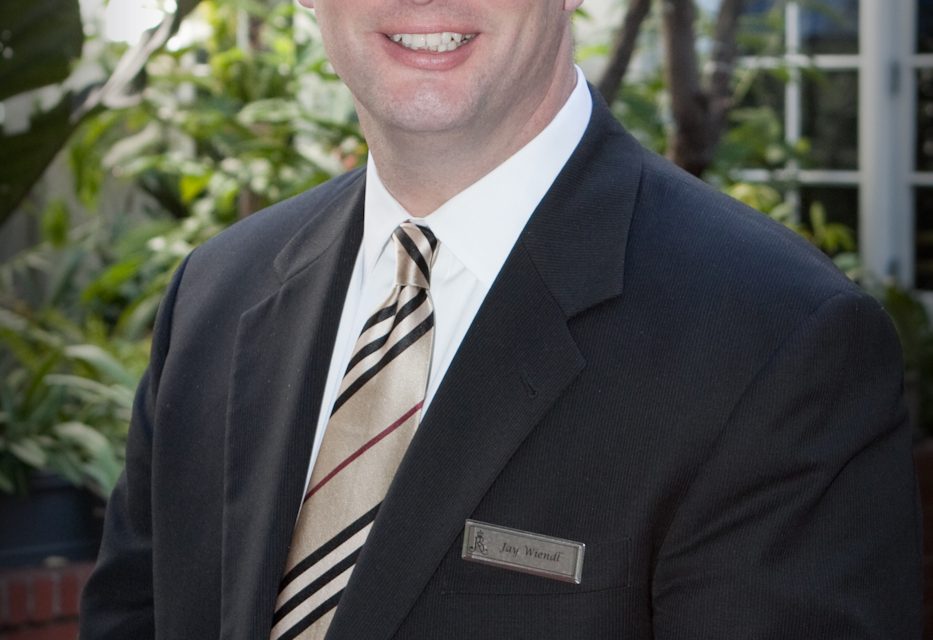 As the third generation in his family to serve in the hospitality industry, Jay Wiendl, General Manager of Sonesta Resort Hilton Head Island, knows a thing or two about what it takes to provide guests with an excellent experience. Responsible for the oversight of operations, development, positioning, and training, Jay plays a critical and monumental role in the day-to-day operations of Sonesta Resort Hilton Head Island, including oversight of a recent $30 million renovation.

To say hospitality is in Jay’s blood would be a bit of an understatement. A native of Florida, Jay has been ‘in the industry’ since he was 2 years old. He watched his father run the hotel that they lived in, and spent his summers in his grandfather’s property participating in the Boca Resort Kid’s Program

Now, as the GM at Sonesta Resort Hilton Head Island, Jay begins each morning with his unique routine, “I fist pump the valets and ask how the morning is going, say hello to the team at the front desk, grab a piece of bacon [while] saying hello to the culinary team, grab a cup of coffee and head to the office to read the paper!  I have already read the morning reports before I leave the house!”

One of Jay’s major accomplishments with Sonesta has been his involvement and passion for our sustainability initiatives. Sonesta Resort Hilton Head Island recently implemented several green practices in order to build a better future for our community. For example, Jay and Sonesta Resort Hilton Head Island have partnered with i2Recycle, a locally-owned company, to maximize our recycling efforts. Jay has helped to implement numerous waste-reducing and water- and energy-saving practices property-wide, and is also working on implementing an innovative single stream recycling system. These are just a few of the ways Sonesta is committed to preserving our planet’s resources, and we could not do it without the dedication of GM, Jay Wiendl.

When it comes to inspiration within the industry, Jay says he turns to the hard work and dedication of the housekeeping staff. He recognizes that it takes work from all of his hotel’s departments to create the stunning experience and success that Sonesta is known for, and he is appreciative of the housekeeping staff for everything they do on a daily basis. “They are the hardest working folks I know,” Jay said.

Jay especially loves working at Sonesta Resort Hilton Head Island because of his associates’ families, his guests, and the opportunity to provide instant gratification to both. He said that the four months that the hotel was closed during its renovation was difficult for him, as he missed being able to welcome everyone to the resort.

Jay’s favorite spot on Hilton Head Island is Crossings Park, where he has been able to coach a baseball team every year, a career path he says he may have taken had he not been so well suited for a career in hospitality. He also particularly enjoys dining at Hudson’s, where the servers and owner welcome him with open arms every time he stops by.

The next time you stay at Sonesta Resort Hilton Head Island, be sure to stop by and say a warm “hello” to GM, Jay Wiendl! 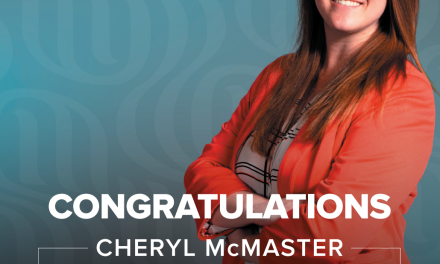 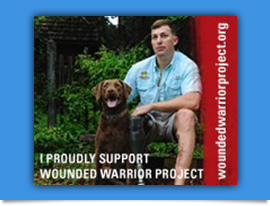 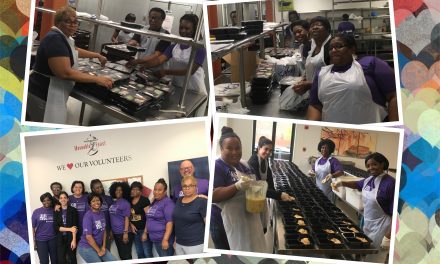