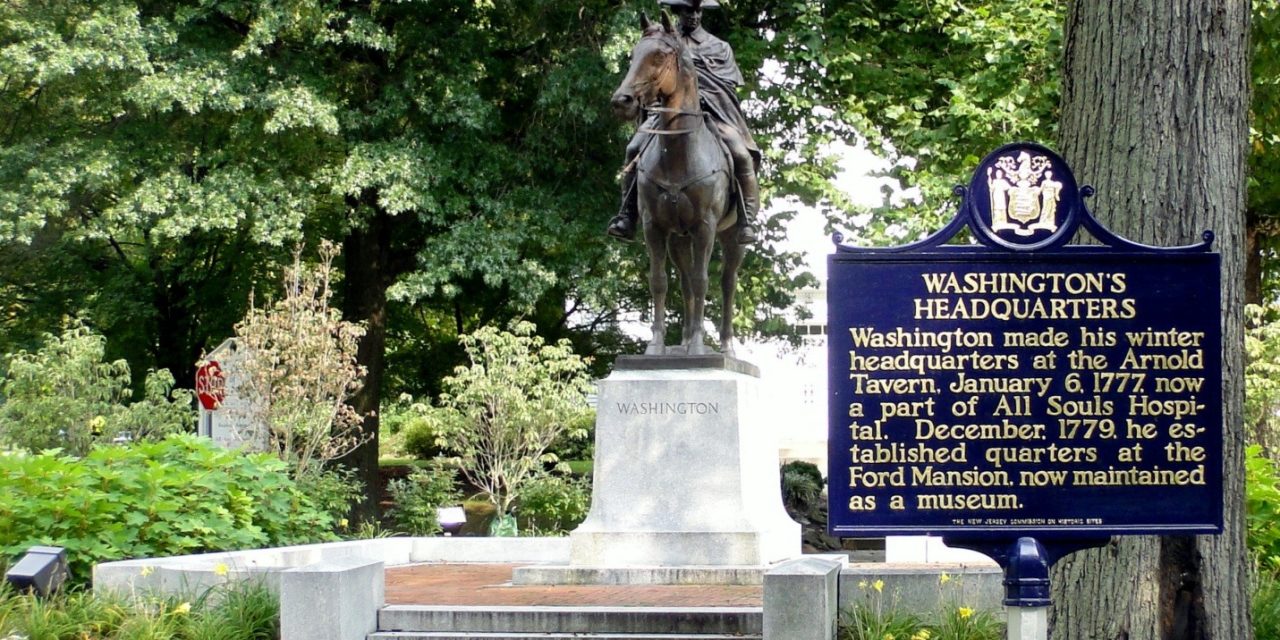 Sonesta ES Suites Parsippany, one of the top hotels in Parsippany, NJ, is located just down the road from the Morristown National Park. The destination includes Washington’s headquarters, a museum, Jockey Hollow Encampment Area, and more!

Central to the park is Ford Mansion, a house originally home to Jacob Ford, leader of the New Jersey Militia during the revolutionary war. Following his death, the house became a headquarters for George Washington during the winter of 1979. The home was eventually sold in an auction and the Washington Association was founded in order to preserve the house and make it accessible to the public. About half a million artifacts, including original letters, weapons, and paintings, were donated to the organization. Since then, the house was restored and a museum was built in order to adequately portray the history of the site.

Visitors can go on a ranger-led tour of the mansion or check out the museum that was built on the site. In addition, you can visit one of the many other options provided by the park, such as Jockey Hollow Encampment area. Washington’s troops were stationed here during one of the coldest winters in history and survived despite the harsh conditions. You can walk through this area and imagine what it was like to be one of Washington’s soldiers… or just enjoy the outdoors!

The history provided by the Morristown National Park makes it a favorable destination for locals and tourists alike. When shopping among hotels in Parsippany, NJ, be sure to book with Sonesta ES Suites Parsippany. Our convenient location puts you less than 15 minutes from all the park has to offer.  Learn more about the many things to do at Morristown National Park and plan your trip today! 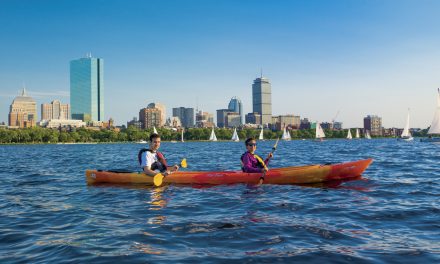 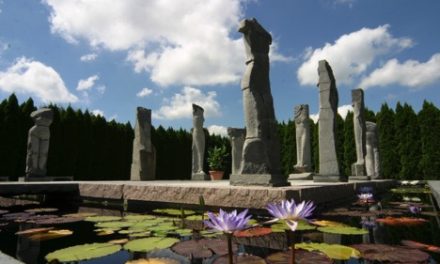 Sites to See While Staying at Our Hotel near Princeton University 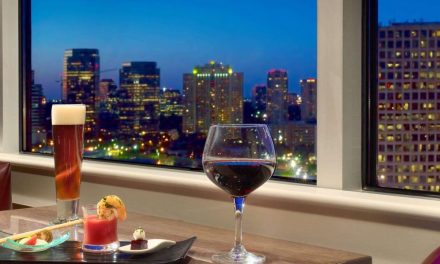 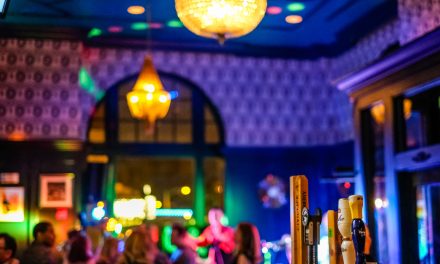