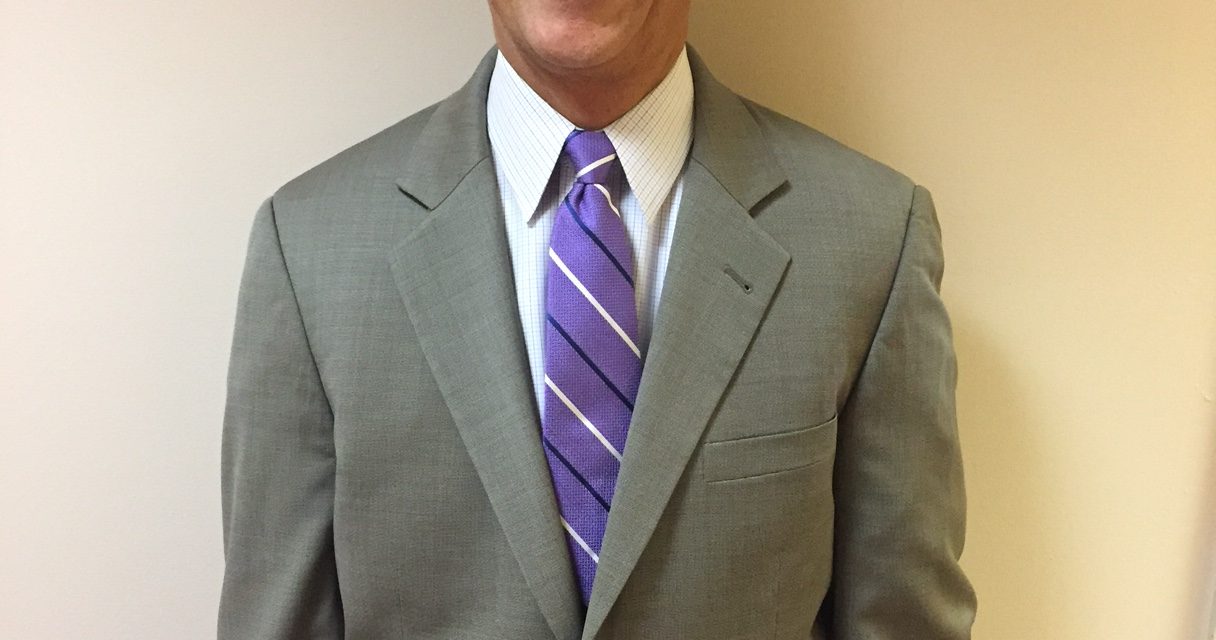 David Kohlasch – the General Manager of Sonesta Gwinnett Place Atlanta – didn’t grow up dreaming of a career in the hotel business. In fact, when he graduated high school, David had no plans to go to college at all! Instead, he had a hunger for adventure, which is why he packed his bags and left for Las Vegas with no more than $400 in his pocket. Not surprisingly, David’s $400 didn’t get him very far in Vegas – and that’s where it seems fate stepped in.

At eighteen years old, David found himself working at the front desk of the Holiday Casino hotel in Las Vegas – and it didn’t take long for those around him to realize his potential in the hospitality industry.  With the overwhelming encouragement of those around him, David put himself through the hospitality program at the University of Nevada Las Vegas while 40 to 50 hours of overnight shifts a week. David had nothing but his work ethic and determination to get him through the demands of working while being a student, but all it takes is one look at him today to see that his hard work has paid off tenfold.

Now, David finds himself getting up every morning to head to the beautiful Sonesta Gwinnett Place Atlanta, where he begins each day by going to each department to greet him employees and let them know that they are appreciated and valued. As the General Manager, David understands that he has a responsibility to both his employees and his guests, and always makes sure to do whatever it takes to keep his hotel running smoothly.

“People are the key to the success of an organization and leading an incredible team of people is an honor,” David said. “If others see that you care about them and their success, they take a sense of pride and ownership in delivering an incredible service to our guests … I am passionate about managing a business and delivering outstanding results in regards to both financial and people success.  Every day brings new challenges and that is what inspires me on a daily basis.”

Part of David’s responsibilities as the GM is to deliver the Sonesta experience to each and every guest. So, what does it take to create that magic that Sonesta is known for? “Our primary focus is making sure that every team member and guest feels cared for.  We are focused on providing our undivided attention to every person in the hotel and insuring that we are exceeding expectations.  We also focus on people resolution to insure we take care of an issue if there is an error,” said David.

Recently, David has also been awarded the Friends of Tourism award from Explore Gwinnett. This hotelier, along with his sales and marketing team, have been very strong supporters of many of Explore Gwinnett’s sales & marketing initiatives this year. As they work to develop the international market, he and his team have consistently been strong supporters, hosting several international sales groups, including several familiarization tours. He has worked with their team to maximize their efforts when bidding for major groups, led the efforts to increase the security for his hotel, thus helping to decrease crime in the Gwinnett Place market. In the community, his hotel is a major sponsor for the Georgia Swarm lacrosse team, and he is a key member of the Explore Gwinnett/Infinite Energy Center Board of Directors.

When we asked David what he would be doing if he hadn’t found his niche in the hospitality industry, he was fairly confident he’d be doing something in sports, “I grew up in a family that is very sports focused, and my dream as a child was to be a professional baseball player or golfer.  I am a very active and competitive person and both sports are still very important to me.”

If you ever find yourself staying at Sonesta Gwinnett Place Atlanta, be sure to say “hello” to General Manager David Kohlasch. After a few minutes with him, there will be no question as to why the guests of his hotel always leave with a smile. 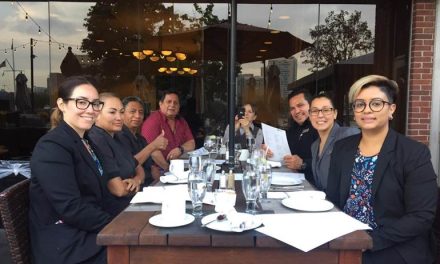 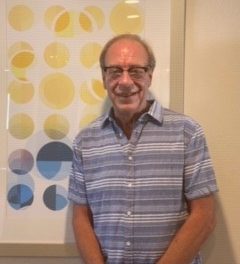 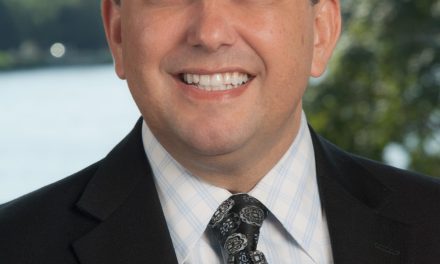