Sonesta ES Suites Somers Point: Much More than a Day at the Beach 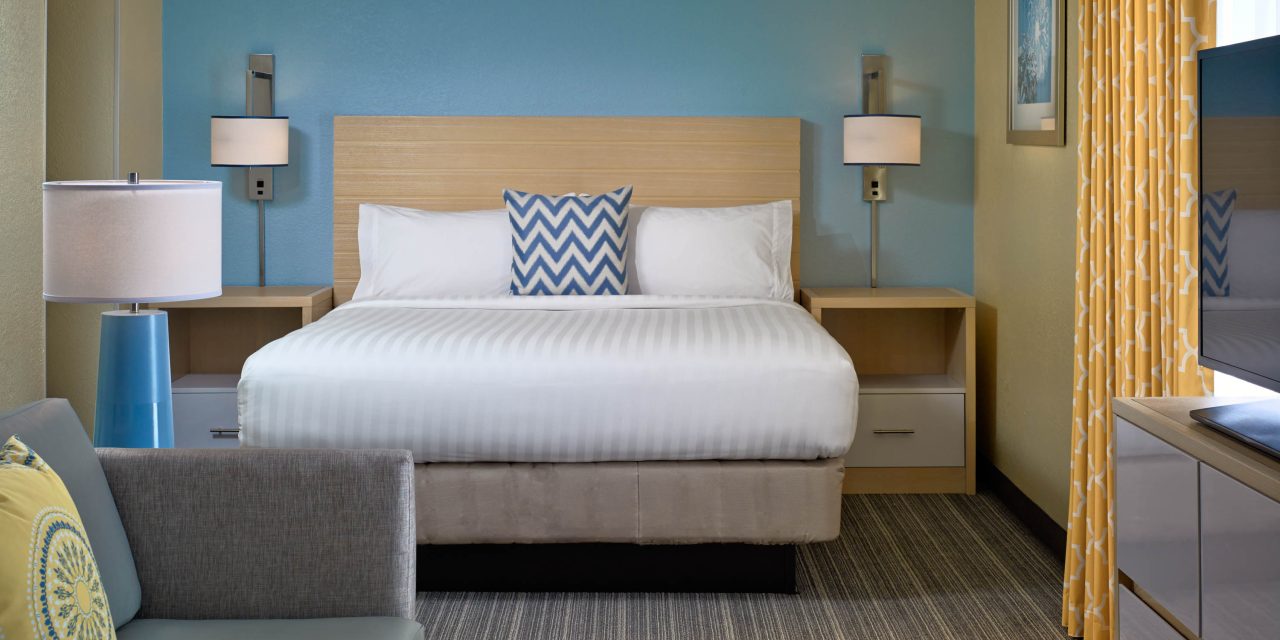 We’re not the only ones who think so. Ocean City was voted the Best Beach in America for 2016 by Coastal Living magazine. With eight miles of sand, a two-and-a-half-mile long boardwalk, two amusement piers, a water park, and plenty of places to grab a snack, this fun-loving city rests on a barrier island, giving it that perfect beach vibe. What’s more, it plays host to over 300 family-friendly events each year. So you’re likely to catch one during your stay: You might check out the Miss Crustacean Hermit Crab Beauty Pageant (August 16), the world’s oldest Baby Parade (August 10), or the Ocean City Flower Show (June 2-4).

In Ocean City and beyond, here are some more fun things that await you and your family when you stay at the Sonesta ES Suites Somers Point:

Chris Perondi’s Stunt Dog Experience, May 10. A lively performing arts theater show featuring dogs that have been rescued from shelters, this show was created by Chris Perondi after his appearance on Oprah.

Pieces of Eight Treasure Hunt, May 20-21. This annual open beach hunt gets underway at the Ocean City Music Pier. Just grab your metal detector and go, with special hunts for kids.

Cape May Music Festival, May 28-June 15. Jazz, classical and chamber converge in one spectacular celebration over 18 days, just a half hour from our hotel at the tip of the cape. This popular event coincides with Ocean City Restaurant Week (June 9-16), so you can sample the best of beach fare!

Miss America Pageant & Parade, Atlantic City, September 9-10. Gather on the evening of the 9th to see the annual “Show Us Your Shoes” Parade in which the contestants reveal how they’ve decorated their shoes with symbols of their state or territory. The 97th annual pageant takes the stage at the historic Boardwalk Hall the next night.

Explore a little farther afield with a short drive to Wildwood, where five miles of beach, 38 blocks of boardwalk, endless eateries and amusement rides make for a fun and fulfilling day. Visit the charming town of Stone Harbor out on Seven Mile Island, where beach fun and arts and crafts combine to create a memorable outing.

With so much to do and see in the Somers Point area, this is the perfect time to go! And the spacious rooms at the Sonesta ES Suites Somers Point give you and your family ample room to spread out, with two bedrooms, a living room area and a full kitchen. What’s more, our special AAA Member Discounts and Spring Stay Rates make your getaway affordable. 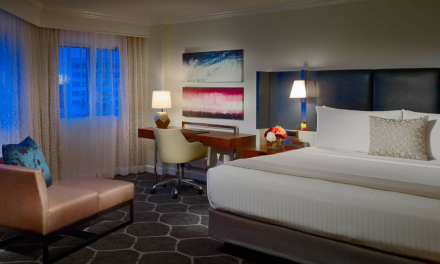 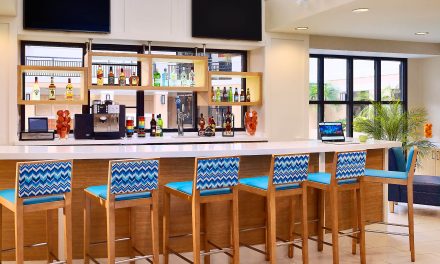 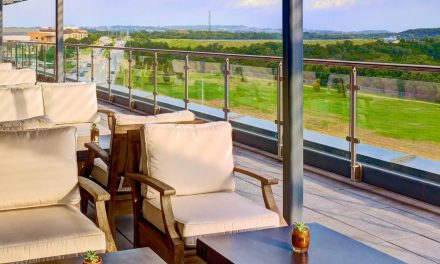 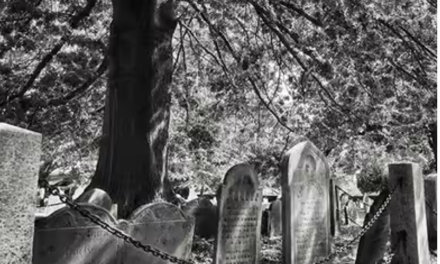 🏝 This could be you... if you book with our #BlackFriday offer! Give yourself or a loved one the gift of travel. [📸: @luanndiez]

Save up to 30% as a Travel Pass Member when you book before November 29 and use code TPCYBER. Link in bio to save now. #BlackFriday #CyberMonday #StaySonesta ...

When life gives you mountains, put on your boots and hike! In honor of #NationalHikingDay, we're spotlighting a Sonesta destination known for its natural beauty: Denver! ⛰ If you're staying at Sonesta Denver, add a day trip to @rockynps to your itinerary to see this stunning view for yourself. Link in bio for availability.