Join the Ranks of “Cleveland Cool” 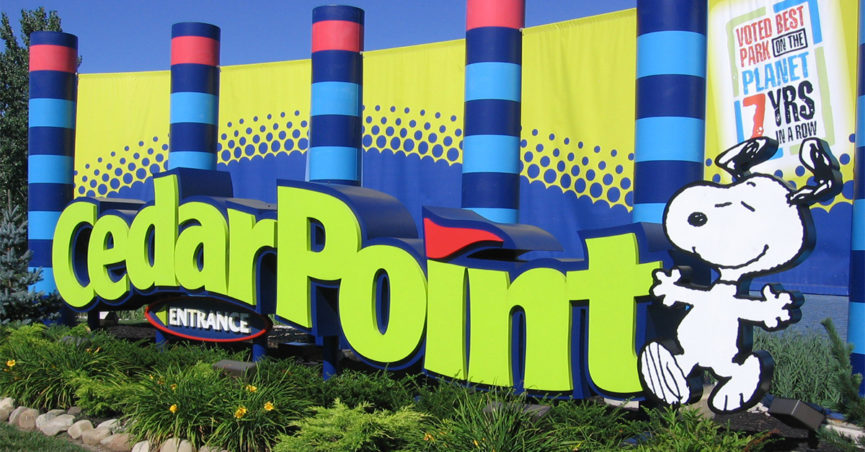 Ohio’s vibrant city on Lake Erie is more than the beloved home of baseball’s Indians and basketball’s Cavaliers. It is also home to some of the nation’s most stunning architecture, a rich culture that reflects its diversity, and some hip and cool neighborhoods. Two of the city’s most popular—and, some would say, most fun!—attractions are featured in two new Sonesta packages, giving you even more reason to visit.

The Rock & Roll Hall of Fame

Overlooking the shores of Lake Erie, the Rock & Roll Hall of Fame is the place for music lovers. This stylish building pays tribute to and archives the works of the genre’s most influential writers, performers, producers and others who have contributed to the art. Whether you’re a fan of rock or classical, it is worth visiting for the cultural insight and glimpse of the impact the music has had on popular culture. Browse galleries that feature the Beatles, the Rolling Stones, Jimi Hendrix, and take a listen to some of the “500 Songs That Shaped Rock and Roll,” a permanent exhibit.

Scream your way through the Roller Coaster Capital of the World at Cedar Point amusement park, also situated on Lake Erie in nearby Sandusky. Opened in 1870, it is proud to be the second oldest continually operating park of its king in the United States. You can thrill to 71 rides here, 16 of them roller coasters! Five of them soar to over 200 feet, a world record. So perhaps it’s no surprise that it was named the Best Amusement Park in the World by Amusement Today for 16 consecutive years. 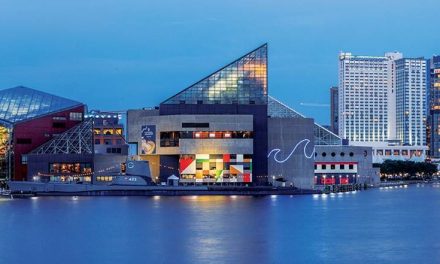 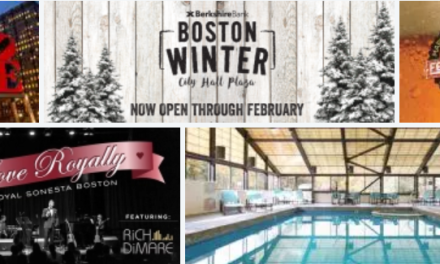 Eight Reasons to Head to the Northeast this Winter 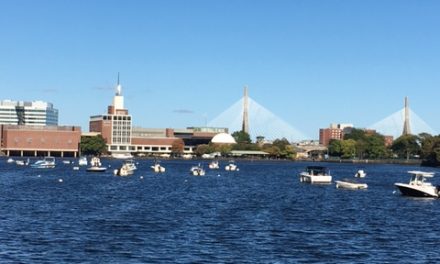