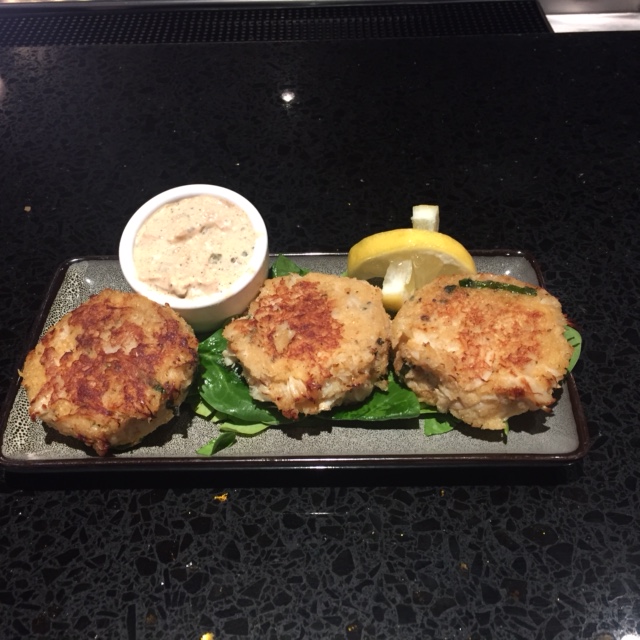 is thrilled to introduce Chef Kristol Bryant as the new Executive Chef at the hotel and also oversees ArtBar. Known for breaking molds (she is the first African-American female Executive Chef in Philadelphia’s hotel industry), the award-winning culinary wunderkind is already bringing a new and exciting flair to the hotel’s menus.

A Philadelphia native, Chef Bryant apprenticed with renowned chef Marc Plessis for five years and was included in the city’s list of next generation of women leaders in 2014. Much of her early experience was in French and Asian cuisine, but as she tells it, she learned that she “didn’t have to stick to one cuisine … Colors, fall, fashion, and art inspire me the most. I like to consider who I am feeding and my environment when creating a dish.” She has brought that approach to ArtBar. “Food is art,” she says. “I want to bring new flavors, new techniques, a new look, and a new concept to what cuisine can be. I want it to be versatile; to look good and taste good. I want the menu to have flavor profiles, something that pairs well with both beer and wine.”

We hope you’re looking forward to sampling Chef Bryant’s creations as much as we are. Here’s a preview of her talents:

Place the following in a large mixing bowl:

Thorough mix by hand ensuring that all ingredients are folded in.

Scoop out mixture into 3oz portions and pat into a small round cake, about one inch high. Do not flatten the cake out. 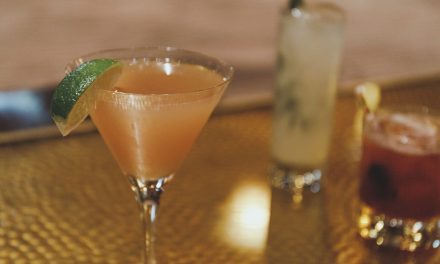 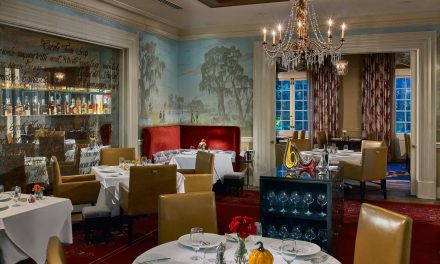 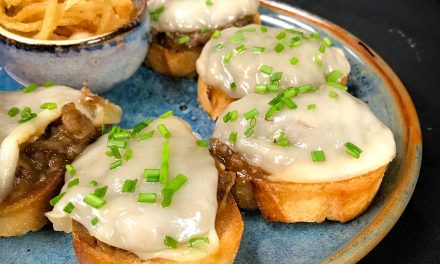 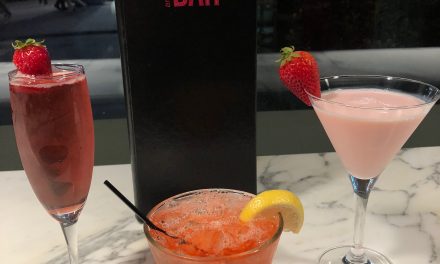