The Many Ways of Caring at Sonesta

Each month, we highlight one event inspired by the Sonesta Culture of Caring. But many more initiatives are happening that we don’t have the space to tell you about. To see what we mean, just consider the compassion in Boston and Baltimore.

Last month was the 4-year anniversary of the Boston Marathon tragedy. To mark the occasion and to pay tribute to the resilience, generosity and strength demonstrated by the people of Boston and by people around the world, the City of Boston instituted One Boston Day, an annual tradition celebrated on April 15.

At Royal Sonesta Boston, the spirit of One Boston Day was with us all month long. In the spirit of giving and compassion, the hotel supported the East End House and the Officer Sean A. Collier Self-Scholarship Fund, named for the MIT officer shot and killed while defending MIT’s campus community during the aftermath of the Boston Marathon bombings.

The East End House community center helps children and youth from under-resourced families in Cambridge and surrounding communities’ transition into adulthood. The center’s approach is holistic in nature, counseling kids and young adults in achieving a sense of well-being and academic achievement. Throughout April, Royal Sonesta Boston accepted donations of badly needed infant necessities on behalf of East End House.

MIT’S Officer Sean A. Collier Self-Sponsor Scholarship funds one recruit each year as he or she works through the Lowell Police Academy (LPA) in Massachusetts. It’s a fitting tribute to Officer Collier, who sponsored himself through the Transit Academy to start his law enforcement career.  ArtBar donated 50% of its proceeds on One Boston Day to help raise money for the scholarship fund, reaching a total of $2,400.

Autism Awareness Day (April 2) is an annual event whose aim is to get people thinking about autism, how they respond to it, and what they can do about it. Each year, autism organizations around the world develop unique fundraising strategies and events designed to educate the public. For its part, the team Royal Sonesta Harbor Court Baltimore held a “Casual for a Cause” day during which employees were given a green light to wear jeans for the day, merely by donating $5.00 to Autism Awareness. The hotel also did its part to raise awareness with guests and local clients by lighting the lobby up blue for the month and answering questions about autism. 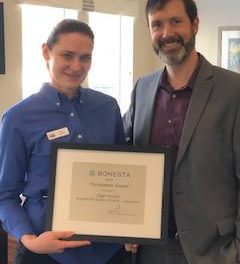 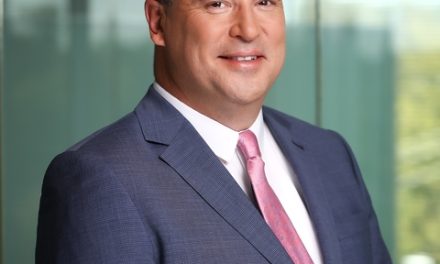 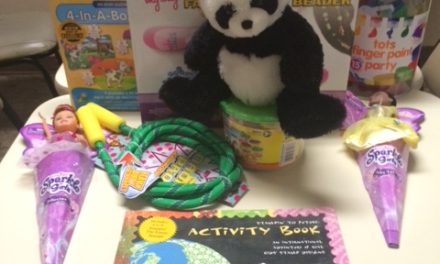