Sonesta Clowns Around for a Good Cause 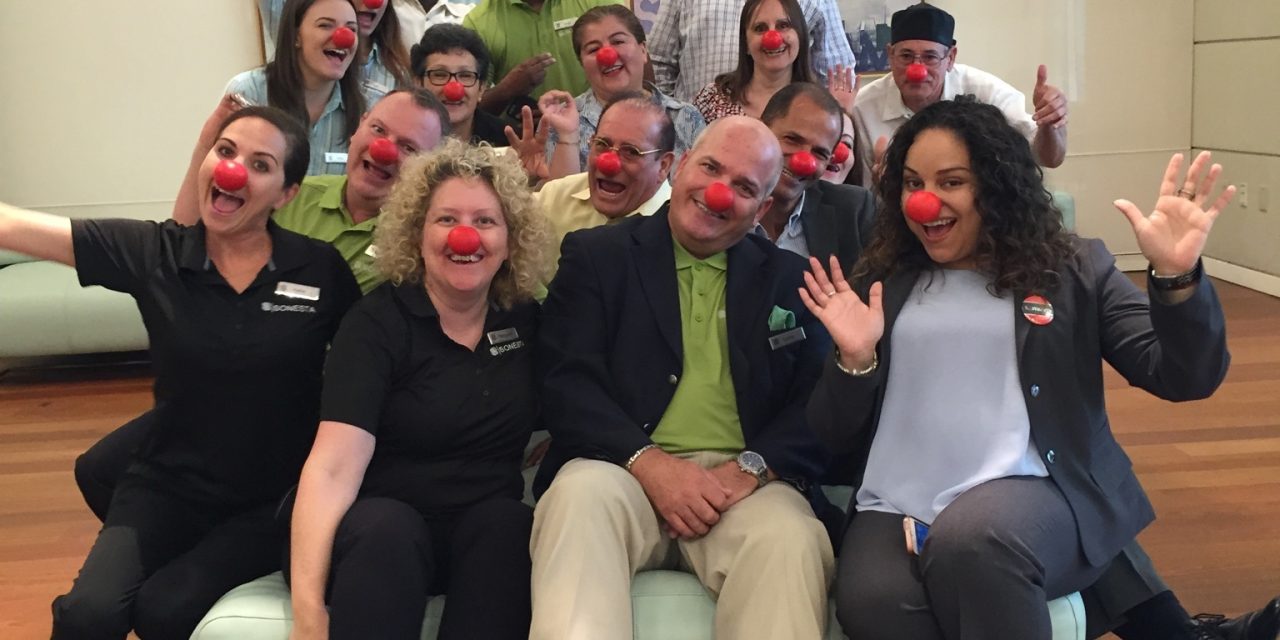 Red Nose Day aired on May 25 on NBC. You might think it was a one-evening event, but the program is the culmination of many months of effort and fundraising with one mission – to raise money for children and young people living in poverty through the power of fun and laughter. The perfect fit for Sonesta’s Culture of Caring, we were pleased to be part of this national movement again this year.

The organization distributes 100% of the money raised ; 50% is donated to U.S. organizations such as the Boys & Girls Clubs of America, Feeding America and Oxfam America. The other half goes to international agencies in some of the poorest countries in Africa, Asia and Latin America, including The Global Fund, Charity: Water, Save the Children and the Gavi Vaccine Alliance. In total, twelve agencies received donations, contributing to the more than $1 billion raised globally over the last 25 years.

Not your average fundraiser, the people at Red Nose Day provided lots of creative ideas to help people raise money. Kids especially were engaged to help by having a bake sale or collecting donations during an at-home movie night. For adults, money was raised by getting friends and colleagues to “sponsor” walking or biking to work, or cash was placed in a “Swear Jar” so that frequent offenders could pay for their verbal slips.

Sonesta was proud to play a part in the engaging event, with properties across the country and the corporate team participating to raise funds for this worthy cause.

“We are always delighted to be part of this national effort to help bring an end to poverty among children and young people,” said Scott Weiler, VP Marketing & Communication at Sonesta. “Anyone who has visited Sonesta knows that we believe in engaging our guests and creating a fun experience for our employees and for our guests. Red Nose Day was the perfect way to bring that spirit to our Culture of Caring efforts.”

We look forward to having more fun with Red Nose Day next year, and continuing the effort to alleviate the effects of poverty around the world. 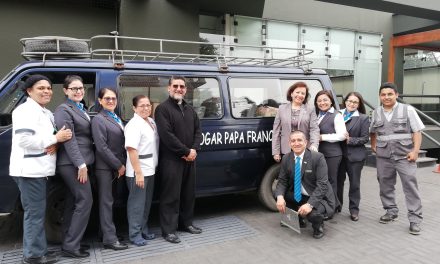 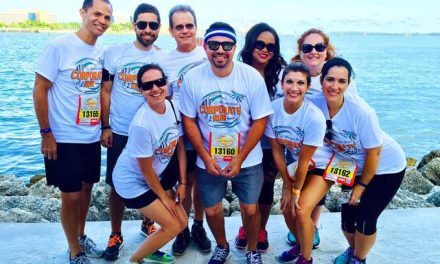 Running for Our Lives, in a Good Way 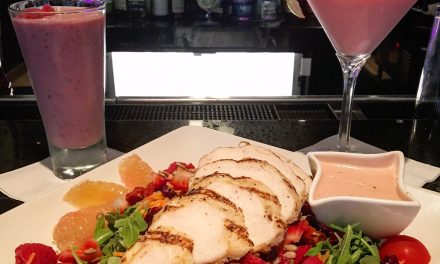 The Sonesta #CultureofCaring In Action In Toronto