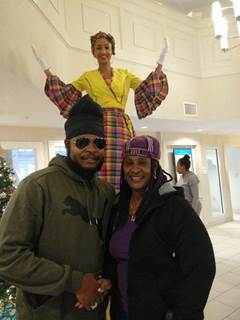 When he was 15 years old, Michael Thomas huddled in a closet with his brother and mother as Hurricane Marilyn ravaged his home on St. Thomas in the U.S. Virgin Islands. That was 1995. After witnessing the devastation and displacement of his friends and fellow citizens, he began volunteering for the American Red Cross in the summer months.

Today, Thomas is an Atlanta resident. From afar, he watched in September as Hurricanes Irma and Maria devastated the USVI and Puerto Rico. Kno wing that many evacuees—including more than 40 kids and several medical patients and their caretakers—were staying at local Sonesta hotels, he couldn’t let Christmas go by without throwing a party. Sonesta was happy to help.

Donations in the form of winter clothing and cash—from Toys for Tots, Golden Crust Bakery, the Caribbean American Association, and others—poured in throughout the event. Though it surely wasn’t home, we hope it was a party that our fellow Americans from Puerto Rico and the USVI will never forget. 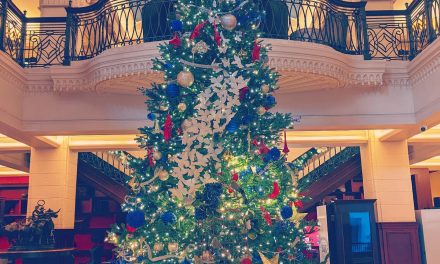 Teeing Up for a Caring Foundation 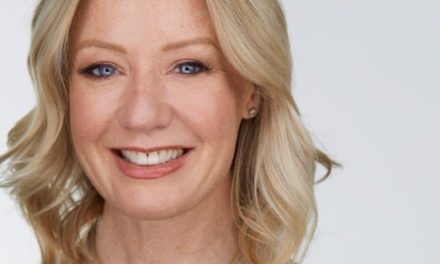