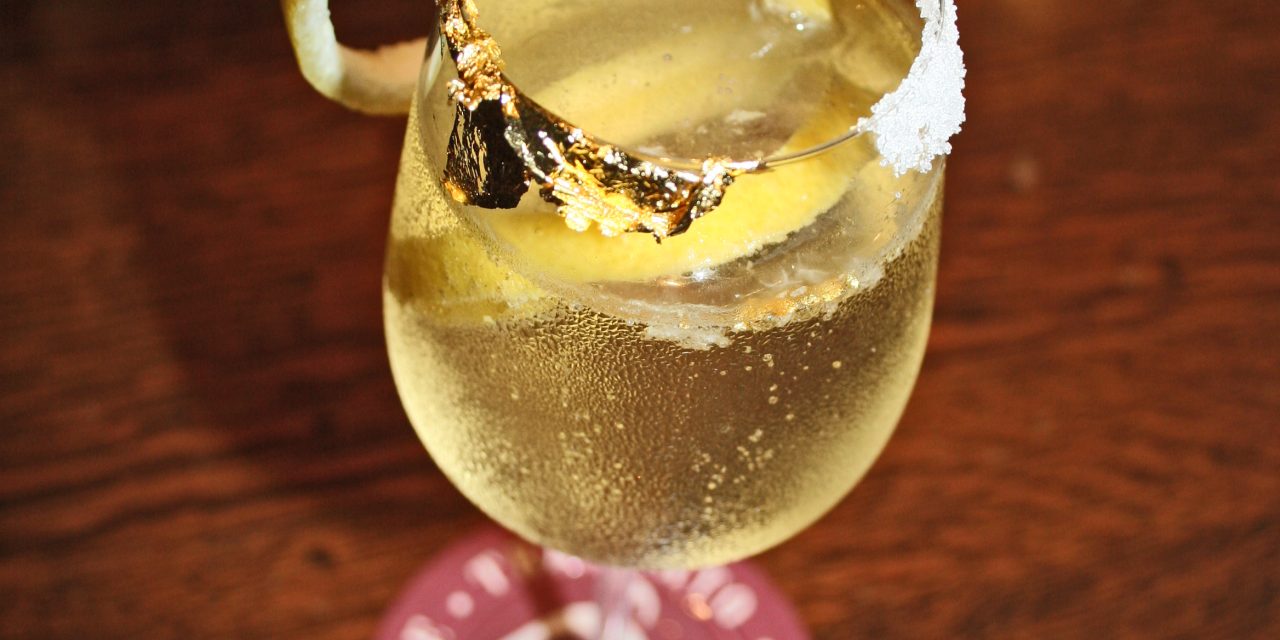 If you think there is always a party happening in New Orleans, you would only be half right in 2018. That’s because this year marks The Big Easy’s 300th anniversary, and there seems to be something going on all the time! You can read more about the city’s festivities here.

Meanwhile, in the spirit of what’s sure to be the party of a lifetime, the bartenders at Restaurant R’evolution, the fine-dining establishment at Royal Sonesta New Orleans, are sharing cocktail recipes from their Liquid Art files. They’ve also provided us some background on these revolutionary drinks. Cheers!

The Sazerac was invented in the mid-1800s after one Sewell T. Taylor began importing a French cognac called “Sazerac-de-Forge et Fils.” A local bar owner and colleague, Aaron Bird, began serving the brandy with a dash of bitters provided by the city’s apothecary, Antoine Amedie Peychaud. As the drink evolved over the decades, a dash of absinthe was added. Two major events had a major effect on the Sazerac’s ingredients. After the phylloxera epidemic in Europe destroyed virtually all vineyards in Europe, rye whiskey stood in for the cognac. And when absinthe was banned in 1912, bar proprietors started using Herbsaint, a locally produced anise-flavored liqueur.

Today, the Sazerac is the official cocktail of New Orleans. Restaurant R’evolution’s version employs the divine Armagnac Castarede (1893), aged 125 years in oak, from the vineyards of France’s oldest Armagnac family.

Flight of the Earls

During Ireland’s mass exodus of Earls in 1607, Earl Richard Hennessy fled to France. According to legend, he opened a distillery. Today, his cognac is still made at the oldest and largest distillery. This special cocktail was created to honor the dignity of all the Earls.

At Restaurant R’evolution, the Flight of the Earls is prepared tableside by a white-gloved mixologist. Each ingredient is accompanied by a brief history or description as the cocktail is created before your eyes in a crystal champagne flute with a gold-flake and sugar “crusta.”

Lightly mix the first 3 ingredients in the flute. Gently pour the Champagne into the flute using a bar spoon. Garnish with a long lemon twist. 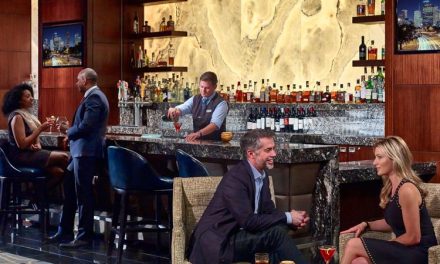 The Perfect Wine, for $5 a Glass 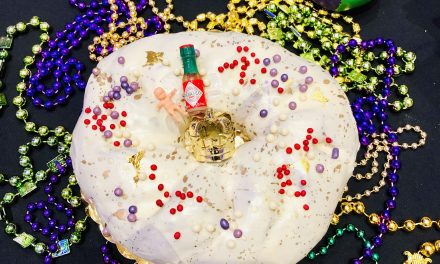 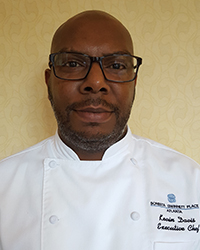