Honeybees Are All the Buzz 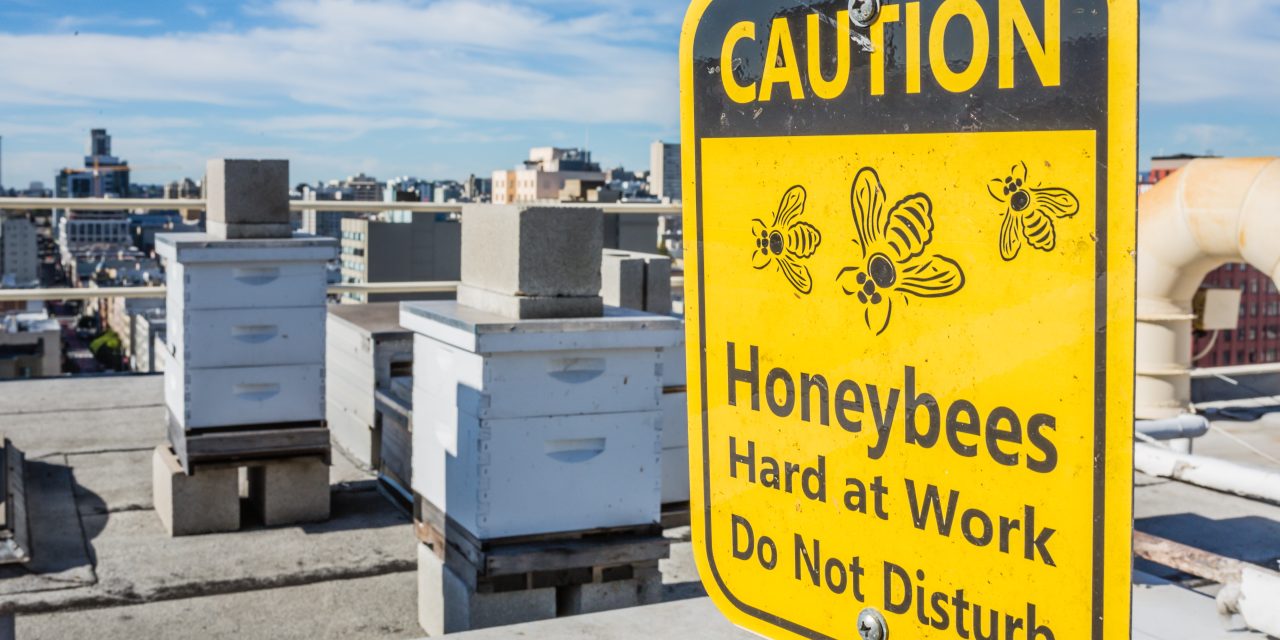 It seems that beekeeping has been buzzing recently. And for good reason. It helps to reinvigorate the honeybee population, which declined 23% across the U.S. between 2008 and 2013, threatening the agricultural economy that depends upon them. It helps local gardens thrive, whether you’re growing herbs or flowers or vegetables. And its byproduct, honey, can be harvested as a natural sweetener.

It’s for all these reasons that four Sonesta hotels, among other environmentally friendly practices, keep beehives. In some places, like San Francisco, they are part of a citywide initiative to boost an endangered population. In other places, it simply makes sense; plus, it raises awareness among all who visit that we must pay more attention to bees. And we can’t forget the sweetness of the organic honey that goes into the Food Is Art and Liquid Art recipes at each of the hotels.

At the new The Clift Royal Sonesta Hotel in San Francisco, ten hives occupy the rooftop. General Manager Michael Pace may be new to Sonesta, but he’s an old hand with the bees. He has chaired the Sustainability Committee for the Hotel Council of San Francisco for several years and knows quite well that his bees, despite their location 16 stories above the street, help to keep the city green and blooming. Each of his hives can grow up to 70,000 bees and produce 60 pounds of honey.

Meanwhile, Chef de Cuisine Nathan Sandknop will soon be sweetening dishes at The Chase Park Plaza Hotel Royal Sonesta St. Louis from his rooftop apiary. He received two hives with 20,000 bees just last month. During their first year, the hives’ resident will busy making honey for their new homes. By next year, with the husbandry of Nathan and the other chefs, who are newly certified beekeepers, there should be plenty of honey for their signature flash fried wings and charcuterie board.

Royal Sonesta Harbor Court Baltimore hosts tens of thousands of bees as part of its Land, Air and Sea environmental sustainability initiative. For several years, they have worked with BeeFriendlyApaiary.com, whose mission is to educate the community about the important  role bees and other pollinators play in our everyday lives. .

And what would the Sonesta Bee Cave Austin be without, well, bees? The honey-colored (and bee inspired)hotel has its own apiary on the roof, and you can be sure the honey that finds its way into the recipes at Meridian 98 has the flavor of wildflowers from the surrounding Texas Hill Country.

We hope the beekeeping trend continues, whether on hotel rooftops or in suburban backyards. Michael Pace, the General Manager of the Clift Royal Sonesta, puts it this way: “Maybe we can just do one little thing as hoteliers to … help people appreciate that nature is important. And if you want to eat fresh fruits and veggies, you need bees.” 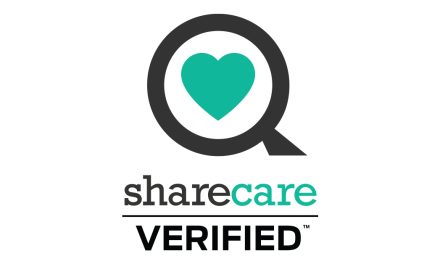 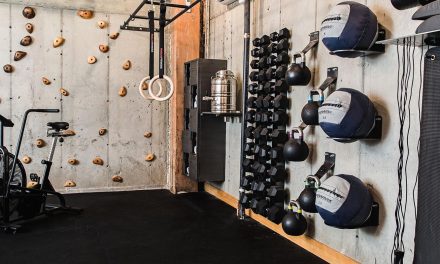 Health and Wellness in 2021 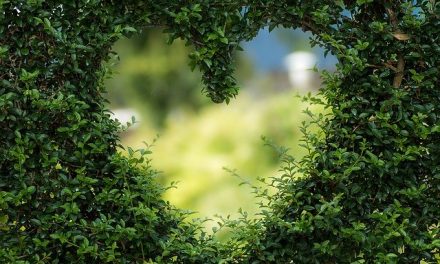 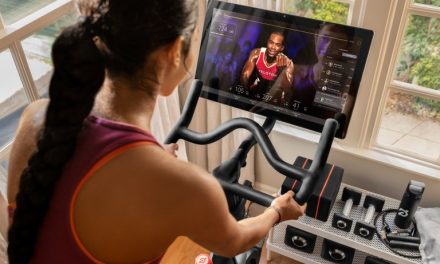 #TravelFit with Sonesta and Peloton