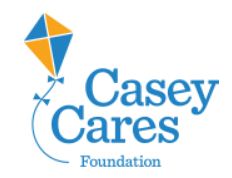 It wasn’t just an ordinary Mother’s Day at the Royal Sonesta Harbor Court Baltimore. This year, the hotel donated some function rooms to celebrate the unsung heroes who give their everything for their kids who are going through treatments for critical illnesses. The inaugural event brought smiles to young faces and ushered the moms off for a little while to enjoy some pampering.

Sonesta partnered with the Casey Cares Foundation, which sponsors activities for families with critically ill children, to provide an unforgettable day. It all started with some doughnut decorating, during which the kids wielded frosting and sprinkles to create their own unique and colorful treats. Baltimore Ravens linebacker Matthew Judon was on hand to help and felt inspired by the strength of the little decorators. “These kids are all fighters. They were born fighters,” he said.

After, the hotel hosted a magic show for the kids. Over a buffet meal of chicken tenders, hamburger and cheeseburger sliders, hot dogs and fruit, they marveled wide-eyed at the sleight of hand of local magician Anthony Ware. Meanwhile, Sonesta invited all the mothers to enjoy a traditional tea service, where they enjoyed scones, sandwiches and a dessert platter. “While the magician was entertaining the kids, the moms got to have tea at one of the nicest hotels in Baltimore,” said Amy Rosewater, spokeswoman for Casey Cares. “They just get to relax; that’s something they don’t get to do.”

As much as Casey Cares and Sonesta did to bring some joy to the kids, some of them turned around and gave right back. One child presented the hotel’s director of operations, Ramond Sneed, with a decorated doughnut, much to his surprise and delight. “We’re making sure on Mother’s Day that we’re doing our part,” Sneed said. “It’s a great opportunity for a little distraction.” 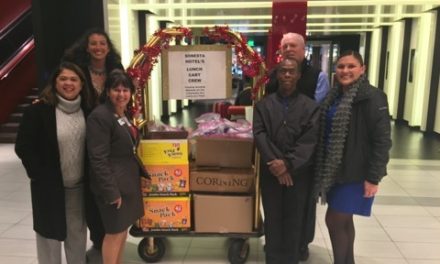 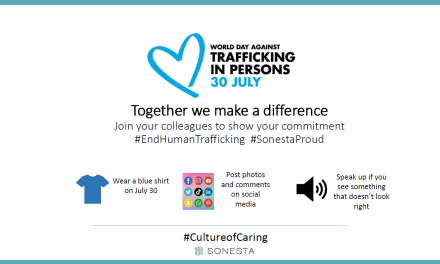