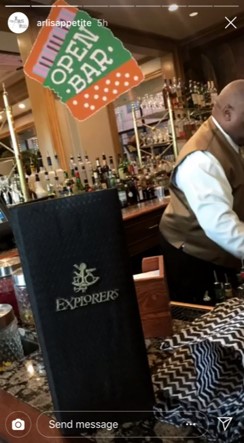 Ask anyone at the Royal Sonesta Harbor Court Baltimore and they’ll tell you that the idea of exploration has always been behind the grand hotel’s restaurant. The Sonesta Food Is Art philosophy, after all, allows its chefs to explore endless culinary possibilities. The popular eatery was even once named “The Explorers Lounge” to embody that spirit.

The exploration continues in a delicious new chapter for the restaurant. We are delighted to introduce the completely re-imagined Explorers: An American Gastropub at the Royal Sonesta Harbor Court Baltimore. We introduced the new eatery to Baltimore’s food world in fine fashion last month, drawing key personalities from the city’s culinary culture who, combined, enjoy an Instagram following of more than 100,000 foodies!  The evening proved to be a huge success, with rave reviews all around!

To research a new theme for the restaurant, Sonesta restauranteurs toured the world’s culinary cultures and came upon the perfect one in the British Isles. There, the basic gastropub balances delicious honest food, creative drinks, and a comfortable atmosphere, while connecting to the locals. The result is comfort food with a culinary flair prepared with indigenous ingredients and served with local beers and cocktails that are based in craft spirits.

General Manager Bob Haislip calls it upscale comfort food. “We really wanted to have a more clearly defined concept that’s easy to understand,” he says. As for the menu, Explorers: An American Gastropub will feature fresh Chesapeake oysters with bacon, barbecue sauce, and jumbo lump crab; honey wings prepared with honey from the hotel’s beehive on the third-floor courtyard; and New York strip steak from Pennsylvania’s Roseda Farms. The bar, too, has a new focus on barrel-aged whiskey, using local and national whiskeys aged right on the premises.

The safari-themed dining room was also re-imagined with new drapery and carpets, new dining tables and furnishings, and enhanced lighting at the bar. They even brought in a professional to touch up the beloved mural.

So let your culinary explorations continue at the new Explorers: An American Gastropub at the Royal Sonesta Harbor Court Baltimore! For reservations, please call: 410.234.0550 or reserve through Open Table. 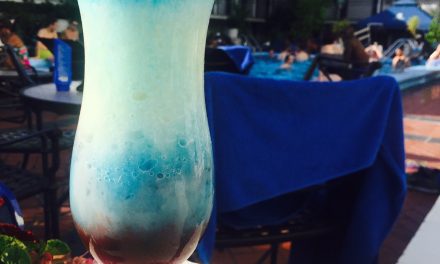 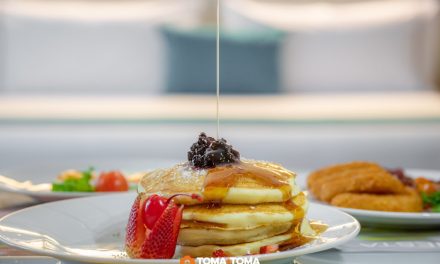 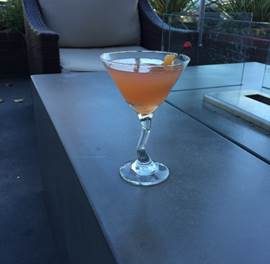