Foodies among the gastronomic capitals of southern Florida are welcoming with open arms—and eager taste buds!— the long-awaited opening of Steelpan Kitchen, at Sonesta Fort Lauderdale Beach, the latest Food Is Art approach offering from Sonesta!

Chef Kevin Baker brings his Jamaican touch to a hip and creative menu. In fact, he created 48 of the menu items with his own personal flair. Imagine a deconstructed whole snapper delivered to your table with fresh vegetables and plantains, or Jamaican Caribbean jerk chicken wings spiced with flavors straight from his home island, or a Caribbean ceviche served in a coconut shell. As you can tell, this is not your average seaside restaurant, and we promise you it’s worth the wait!

Chef Kevin grew up on the island in St. Thomas Parish, where has was fascinated by watching his parents cook. By the time he was 19, he was ready for something different. He first went farther north than anyone expected – to Alaska. New York and several European countries followed. When he returned to a more familiar climate about 14 years ago, it was Fort Lauderdale that called to him. Since he arrived in this beachside paradise, he has brought his island-inspired talents to the kitchens of the Ritz-Carlton, the Forge, and the 1826 Restaurant. We feel fortunate that he’s brought his brilliant culinary instincts to Sonesta!

His fusion approach is based on ingredients from neighboring island countries that are easy to source. “Freshness is paramount and consistent,” he says of the new restaurant. But it’s also about health. He says he has incorporated “health-centric trends such as gluten-free and vegetarian choices, in addition to nutrient-rich and lighter options to create an overall well-balanced menu.”

We’re excited to let you know about Steelpan Kitchen + Bar – an exciting restaurant many months in the making. We’re so proud of the results, and hope you’ll stop by!

Check out what Steve Pike (of MySpikeTravel) had to say about his experience with Steelpan! 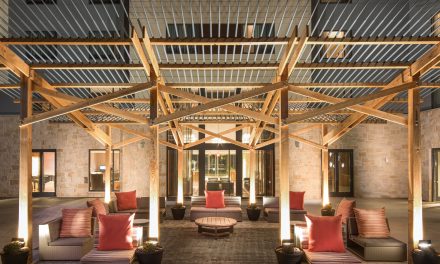 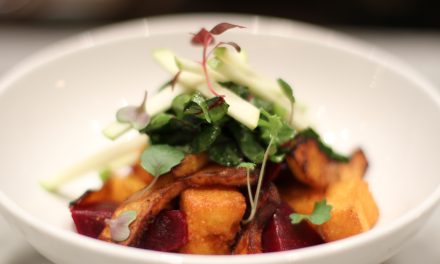 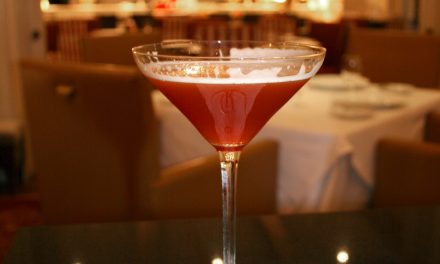 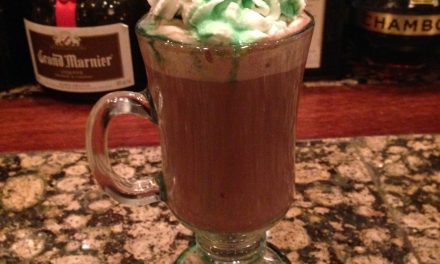