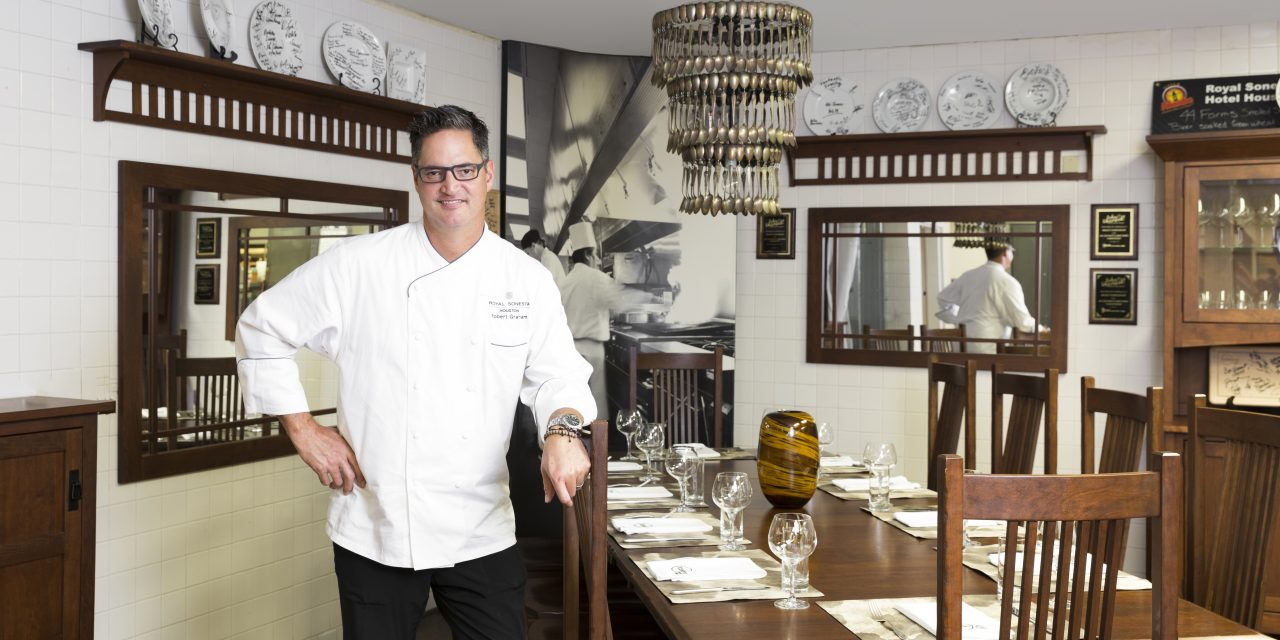 Visitors to Royal Sonesta Houston Galleria have the option to indulge several different dining experiences on property, including great locally and globally inspired fare at ARA Restaurant and grab-and-go items at Launch coffee shop. 50,000 square feet of events space means plenty of weddings and special events are also catered from the hotel kitchen, with a lot of planning and creativity going into memorable meals for guests.

For the ultimate Houston dining experience, join Chef Robert Graham at TableOne, where, at the chef’s table, a meal is turned into an interactive culinary adventure for private groups of two to ten guests. Read on to learn about Chef Graham’s culinary background, his inspiration, and his favorite dish at the hotel.

How did you get started in the culinary field? What has the road to becoming
an Executive Chef looked like for you?
I was waiting tables at a restaurant in Stuart, FL when the owner asked if I could help out in the kitchen one day. It was an open kitchen concept, and we could see all of the guests while they were dining. Although I did not have a lot to do with any of the finished dishes, I could see what effect they had on the guests and how happy the food made them. It was an instant gratification for me. Being the impatient person that I am, this was very attractive for me. I then enrolled in culinary school in Florida, and after completing that, I went to Long Island for an externship working under a Certified Master Chef. I continued under his tutelage for about seven years before leaving to pursue other opportunities. I eventually ended up at The Ritz-Carlton in Phoenix as the restaurant chef and was eventually promoted to executive chef . At that time, I was the company’s youngest executive chef.

Do you have a favorite celebrity chef that has inspired you?
Daniel Boulud would be the chef I looked up to most when I was first starting in the industry. When I lived in New York, I would try and go to his restaurant as much as I could afford. The whole experience is what really wowed me. Not just the food. It was everything from the reservations and greeting to the service and fond farewell – the whole package.

What is your favorite childhood food memory/dish?
I remember eating natto and rice as a kid. My mom was Japanese, and this is something we always had around. Most people would not go near it, but it still brings me great memories.

If you could have only one item from your hotel’s menus, what would it be and why?
Chorizo and Grits from our breakfast menu. It is something you do not see often, and it is served with great grilled ciabatta to scrap up all of the good stuff.

What do you like most about your city’s food and beverage scene? Other than your own outlet/s what spots do you recommend?
Houston has a great food scene that most people do not know about. I like the fact that you could probably go out to eat every night here and never have to go to the same restaurant twice. I never used to like BBQ, but now that I am in Houston and have tried some great local BBQ, I love it… so much that I spend quite a bit of my spare time at home in front of the fire.

What is your dream dining destination?
I have not yet been to Spain yet but would love to make it there someday. 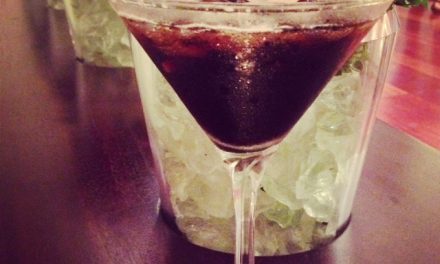 The Cocoatini from Sonesta Coconut Grove 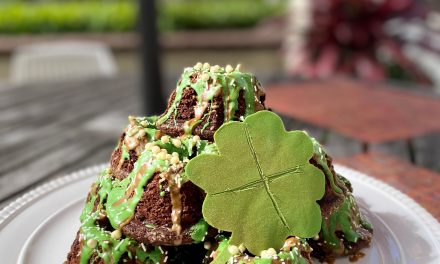 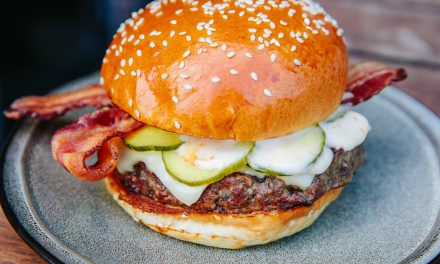 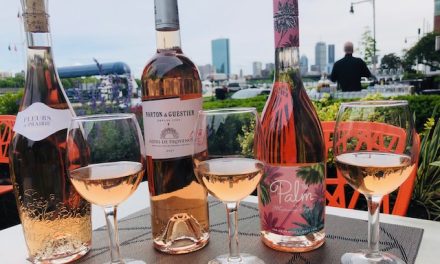