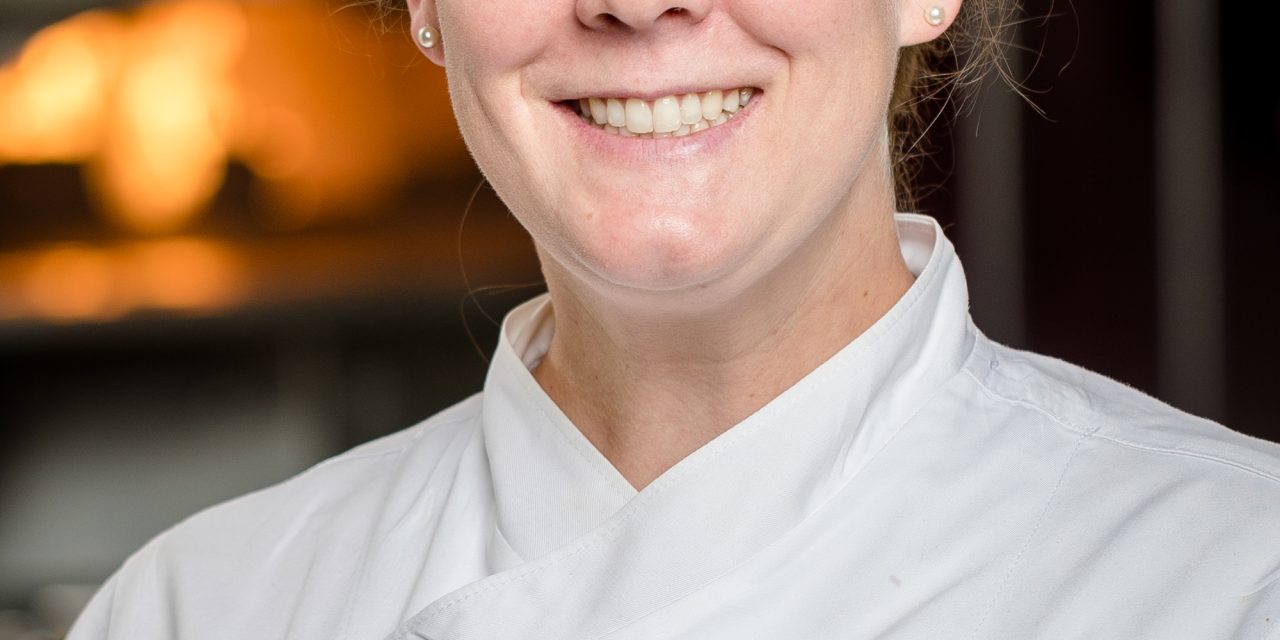 New Orleans is known for its incredible dining, and one of the city’s must-visit spots is Restaurant R’evolution at Royal Sonesta New Orleans. The latest in our Meet the Chef series is a feature on Restaurant R’evolution’s Chef de Cuisine, Jana Billiot. Chef Billiot is listed on Louisiana Cookin’s “Chefs to Watch” and participated in a special dinner focused on six chefs who are changing the way we eat, one dish at a time. She has also participated in the James Beard Foundation’s Night of Culinary Stars.

Read on to learn about Chef Jana’s culinary past, favorite dishes, New Orleans dining and more.

1) How did you get started in the culinary field? What has the road to becoming a Chef looked like for you?

It began with growing up cooking with Meemaw for the Holidays and making dinner for me and my Dad. When it became time to start looking at options for college, and to decide what I wanted to choose as a career, I originally really wanted to be a Veterinarian or a Zoologist because I loved animals. But I also really enjoyed cooking. My Mom had done some research and found that there was a culinary school at a state university that would be covered through my scholarship.  The school was named after a local chef, Chef John Folse and he happened to be doing a cooking show for the local Archdiocese in Lake Charles, LA, which is very near where I’m from, so my Mom took me and we met Chef Folse.  My mom told him about my interest in cooking and going to his school.  He had me go on stage and cook with him.  Shortly after that, we visited the Chef John Folse Culinary Institute at Nicholls State in Thibodaux, Louisiana, and it just felt like the right fit.  I had decided I didn’t want to go to school for more than four years, and that I really wanted a hands-on type of career, more like a craft.  During culinary school, I got my first real kitchen job while studying, did my sophomore externship abroad at Institute Paul Bocuse in Lyon France, and senior externship at Chicago restaurant Tru working with Chef Rick Tramonto, which led me to where I am now.

2) Do you have a favorite celebrity chef that has inspired you?

I grew up watching Justin Wilson’s cooking show on the local news station.  And I’d have to say that the most influential and inspirational Chef for me would Curtis Duffy.  But the most star struck I’ve ever been was meeting Grant Achatz and then once I shared an elevator with Daniel Boulud.  I’ve also had a private tour from Chef Thomas Keller himself of the French Laundry.  I have been very blessed to meet so many amazing and inspirational chefs including Alain Roux and Paul Bocuse.  I can’t forget to pay homage and give respect to the two Chefs that have truly driven my career and exposed to me all of this, Chef Rick Tramonto and Chef John Folse.

3) What is your favorite childhood food memory/dish?

Pork backbone stew with fresh new potatoes from my Pawpaw’s garden would be my favorite dish. One of my favorite food memories is sitting around as family harvesting and shucking the fresh corn from the garden, it was an all-day affair.  We have an annual boucherie as well.

4) If you could have only one item from your hotel’s menus, what would it be and why?

I’d have to say our Death by Gumbo because it is to die for.  Haha.  It’s got a great story and complex flavors. To generally describe it, the dish is a boneless quail stuffed with rice, oysters and sauces and then served with a gumbo broth poured right at the table once ordered. Another thing that’s special is as you cut into the quail, it releases more flavors and ingredients into the gumbo broth. As the story of its namesake origin goes, Chef Folse initially created and prepared the dish for a famous New York Times restaurant critic who tasted it and then said, “Oh my god, this is to die for. Name this Death by Gumbo.” The rest is culinary history.  It’s a great representation of what we’re doing and who we are here at Restaurant R’evolution.

5) What do you like most about your city’s food and beverage scene? Other than your own outlet/s what spots do you recommend?

There are countless options and new F&B operations are opening constantly.  It’s hard to keep up with!  You could try a different spot every night of the week depending on your mood and the type of dining experience you’re looking for. My favorite part is all of the live music and art that you find nestled in lots of these places: Palm and Pine, Killer Poboys, DTB, Josphine Estelle, Bacchanal, Brigtsen’s, Toup’s Meatery.

6) What is your dream dining destination? 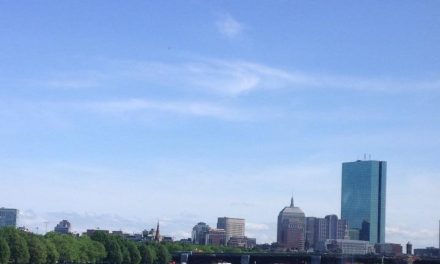 Patio Dining and Live Music in Boston at Royal Sonesta 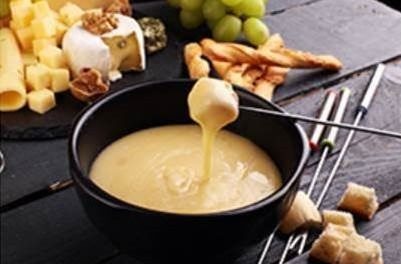 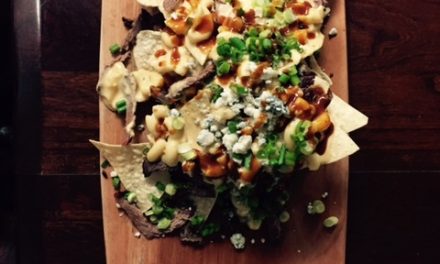 Delicious “Food Is Art” Recipes for The Big Game 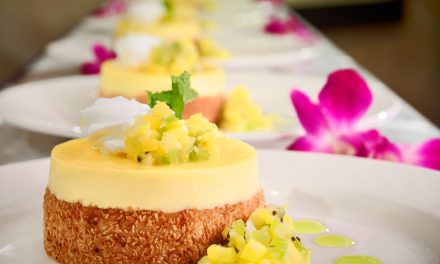