Grilling for a Great Cause 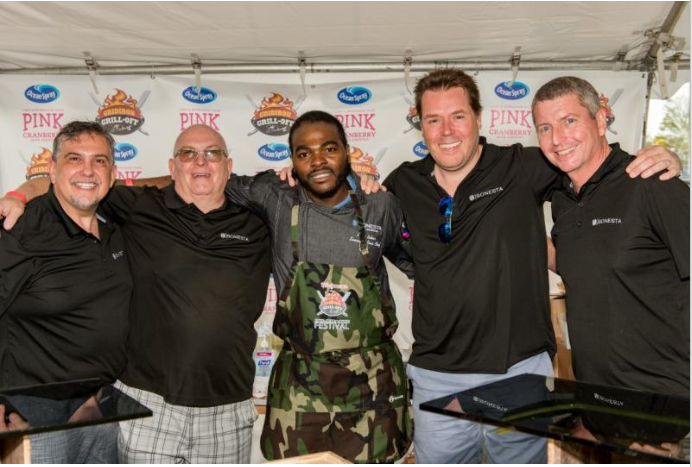 In 2010, the Gridiron Grill-Off Food and Wine Festival was founded with one goal: to feed the needs of kids in crisis. Money raised from the celebrity chef competition supports foster care and homeless agencies throughout South Florida. Since 2013, the organization has been a subsidiary of the Offerdahl Hand-Off Foundation, co-chaired by former Miami Dolphins linebacker John Offerdahl and his wife Lynn. The couple works with business, government, civic and faith-based organizations with the same aim—to ease the suffering of those in need.

During its first decade, Offerdahl’s organization has given more than a half million dollars to charities. This year marked the 10th anniversary of the Grill-Off and Sonesta Fort Lauderdale Beach was thrilled to be part of it.

On November 9, the culinary geniuses from the hotel’s restaurant Steelpan were among the 22 top chefs to square off against 22 athletes—many of them Miami Dolphins players—in a cooking competition like no other. Steelpan’s Executive Chef Kevin Baker entered his very own Caribbean Jerk Wings into the contest, his signature succulent chicken dish spiced with flavors from the islands.

Who won the culinary competition, you ask? Well, by the time all the tasting was done, we had to admit our bias! But in our eyes, everyone was a winner in donating their time and resources to helping those who need support during trying times. 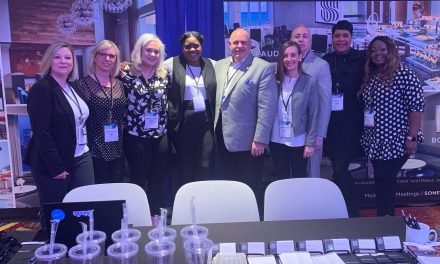 Sonesta a Proud Supporter of The Code 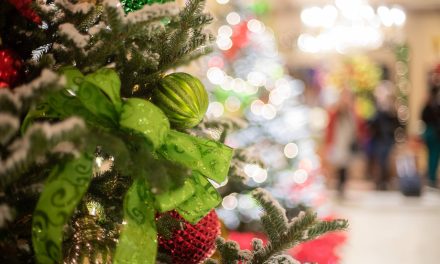 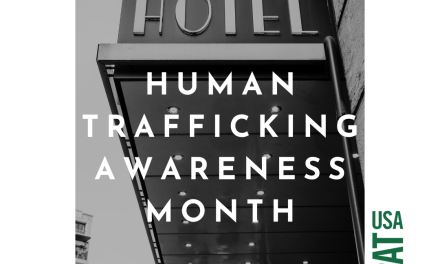