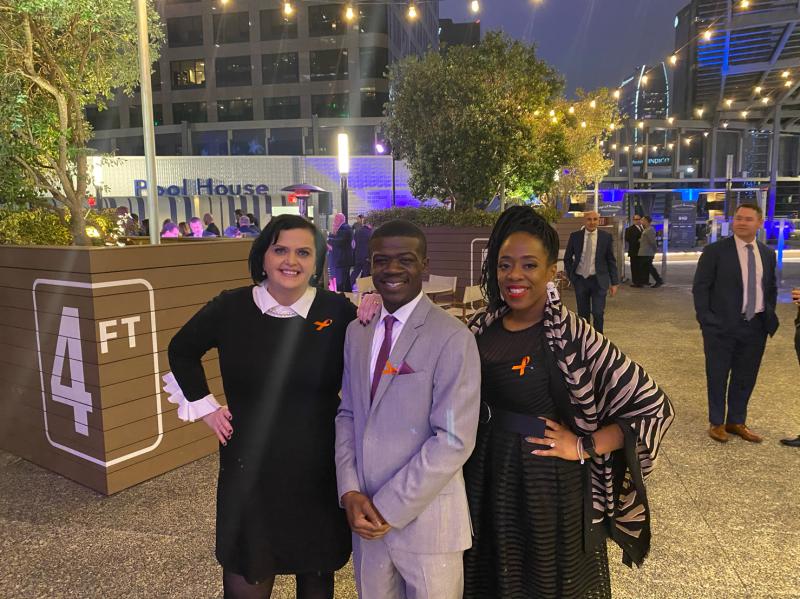 Each year, the AHLA, American Hotel & Lodging Association, recognizes leaders and rising stars of the industry at their annual Night of a Thousand Stars gala. This year, the Royal Sonesta Harbor Court Baltimore’s very own Tevin Barnes was there to receive recognition for his accomplishments in the AHLA’s Empowering Youth Program, fresh off his being awarded the Maryland Hotel Lodging Association’s Food & Beverage Star of the Year.

For Tevin, this was much more than just an awards night. You see, Tevin’s mother died when he was just 14 years old, leaving him and his two younger siblings in the care of an abusive grandmother. When she also died, Tevin’s much kinder aunt only had room for two of the children, so he selflessly placed himself into foster care.

He left that system at age 22 and discovered the hospitality program of the Center for Urban Families, funded by an arm of the AHLA. His participation led to a job at the Royal Sonesta Harbor Court Baltimore, where he stood out as an ambitious and attentive leader in whatever role he played—from restaurant server and bartender to valet driver. He is, indeed, an invaluable member of the staff there. We are touched by Tevin’s story, a reminder of the strength of the human spirit to overcome trying circumstances—and a shining example of what makes our Culture of Caring so vital to what we do and who we are. “I am grateful to Tevin for sharing his harrowing, inspiring and humbling journey,” said Carlos Flores, President and CEO of Sonesta. “I am beyond impressed by his efforts, grateful for the opportunity to play a role in his continued success, and proud to have him on our team.”

You can learn more about this young man’s journey in this this heartwarming video. We know you join us in wishing Tevin the best in his promising hospitality career. 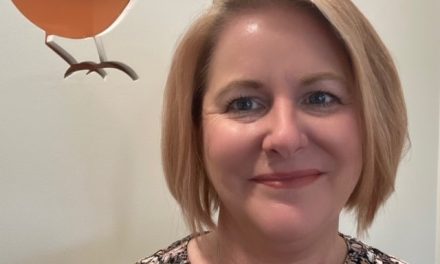 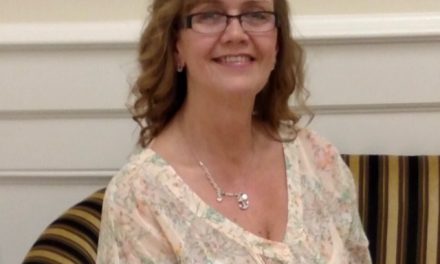 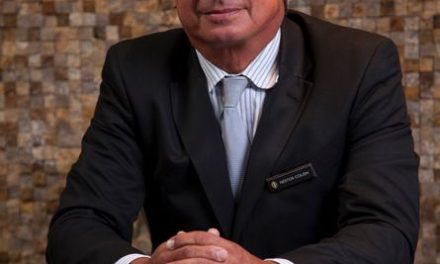 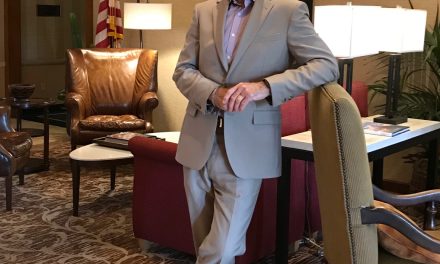