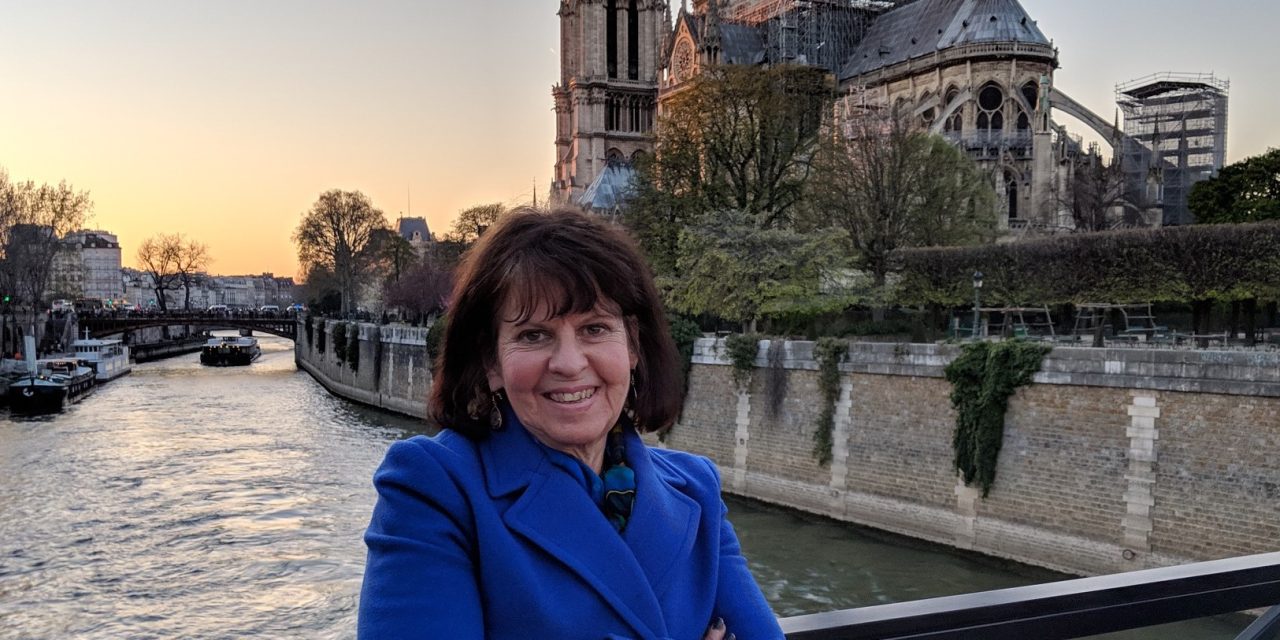 We recently launched our Les Clefs d’Or concierge blog series with a feature on Jeanne Venn, our concierge from The Chase Park Plaza. Today we head east to the City of Brotherly Love to introduce you to Fran Nachman, concierge at Sonesta Philadelphia Downtown Rittenhouse Square. Read below to learn about Fran’s career path and to get the inside scoop on things you must see and do in Philadelphia.

My career path has taken several unique turns. After graduating from Penn State with a BA in Theater,  I was hired by a local film production company where I worked for seven years. A timely prospect led to a successful career as a small business owner. When the opportunity to pursue a PhD in Tourism and Hospitality from Temple University became obtainable, I sold the business in 2005.  For many years I had been interested in working in the hospitality industry and volunteered for several local tourism organizations. After some reflection, I came to the realization that my true goal was to become a hotel concierge, and I began this new career when I was hired by the Crowne Plaza Hotel in Philadelphia in 2007. In 2011, I was named Lead Concierge.  2012 was a milestone year as we transitioned in June to the Sonesta Hotel and a few months later I was honored to receive Where Magazine’s Key to the City, awarded to “Philly’s Top Tourism Professional.” My ultimate goal of becoming a member of Les Clefs d’Or was realized in 2013, and since 2018 I have served as a member of the Central Region Membership Committee, reviewing applications for potential Les Clefs d’Or members. I was proud to sponsor Jonathan Knox, the Concierge at the Royal Sonesta Harbor Court Baltimore, for his successful Les Clefs d’Or membership application. For the past six years, I have served as a board member of The Philadelphia Area Concierge Association, first as Philanthropic Director, two years as Treasurer, and three years as President.  For the last three years I have been Director of Events.

While I have been fortunate to enjoy three widely varied careers, I am most proud of what I have accomplished professionally for the last twelve years as a hotel concierge.

My most memorable request came from a concerned mother. Her son was due to arrive at the hotel later that day for orientation in advance of serving as a Peace Corps volunteer. She contacted me by phone after her son reported that the zipper on his duffel bag had been damaged by the airline and he therefore had no way to secure the items he packed for his two-year overseas stay. She further explained that once he left the hotel there would be no opportunity for him to have the bag repaired or replaced.  As a mother myself I empathized with how helpless she felt at not being nearby to help her son. The first thing I did was to ease her worries and assure her that I would find a solution. Immediately after speaking to her I called our local Macy’s and explained the situation to the salesperson. She was able to confirm that the store had a bag that would do the trick. With a bit of brainstorming, we came up with the best way to ensure the item would be at the hotel in time. I followed up with the mom, providing her with the salesperson’s contact information so that she could call and pay for the bag.  Once I confirmed that this was completed, I was able to personally pick up the bag and bring it back to the hotel. Early that evening her son stopped by the concierge desk for his new bag. He was truly grateful and showed his appreciation by giving me a big hug! Over the years I have taken pride in helping our guests have a memorable stay. But this was my most gratifying experience as a concierge.

Reading Terminal Market – Everything is delicious, but these are a few of my favorites:

Parkway Museums – Depending on the time you have available, these are a few options:

I frequently read sites like Visit Philly, Uwishunu Philadelphia, The Philadelphia Inquirer, Eater Philadelphia, and the Kimmel Center for the Performing Arts, and I also check the websites of several individual theater companies, including Arden, Wilma, 1812, Walnut Street Theatre, and Interact.

Being outdoors is one of the best ways to enjoy a day in Philadelphia. The city offers an abundance of activities to be explored in the fresh air, particularly from spring through fall. A refuge from the bustling city, Fairmount Park offers over 2,000 acres of rolling hills and walking paths. Within the park, you can attend a live outdoor music event at the Mann Center for the Performing Arts, the summer home of the Philadelphia Orchestra. One of my favorite spots in the park is Shofuso Japanese House and Garden, a great spot to relax and enjoy the waterfall and koi pond. The Schuylkill River Trail was rated the best urban trail in the country by USA Today readers. On the eastern side of the city, along the Delaware River, you can ice skate in the winter, or ride a roller coaster and play carnival games in the warmer months. Spruce Harbor Park is one of the most popular spots in the city, with hammocks for relaxation and numerous options for food and drink. Cherry Street Pier offers great views of the Ben Franklin Bridge and New Jersey, as well as weekly outdoor yoga classes. Parks on Tap is a beer garden that moves to a different location each week and benefits the City of Philadelphia Recreation Department. Philadelphia is home to the most murals (nearly 4,000!) in the country. The Mural Arts Project offers both walking tours and trolley tours, available year-round.

You have the honor of being a Les Clefs d’Or concierge. What meaning does that have for you?

Becoming a Les Clefs d’Or concierge was the capstone to my career. I am proud to wear my “keys” as a member of an international association that strives to provide the highest level of guest services. Our motto, In Service Through Friendship, epitomizes the opportunities to network with members in other locations throughout the world. This can be assisting a guest who will be traveling to another city, or the education and experiences we share at annual congresses, both domestic and international.

Since becoming a member in 2013, I have attended meetings in Chicago, Dallas, Dubai, Washington, DC, Buenos Aires, Cannes and Scottsdale, forming relationships and friendships with members from across the globe.

Learn more about Sonesta Philly, and about Fran’s work as their concierge, then plan to visit when travel resumes! 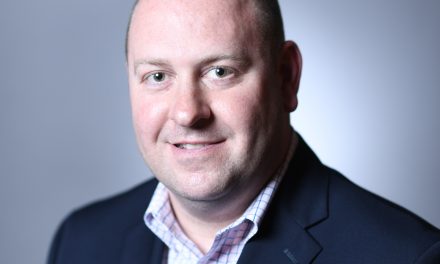 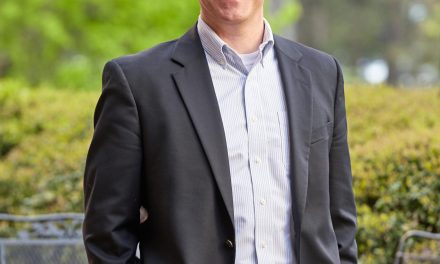 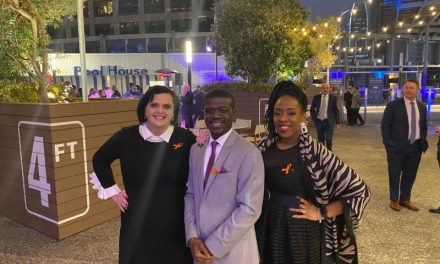 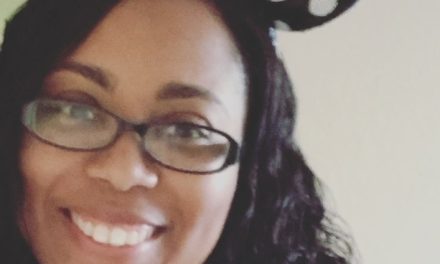