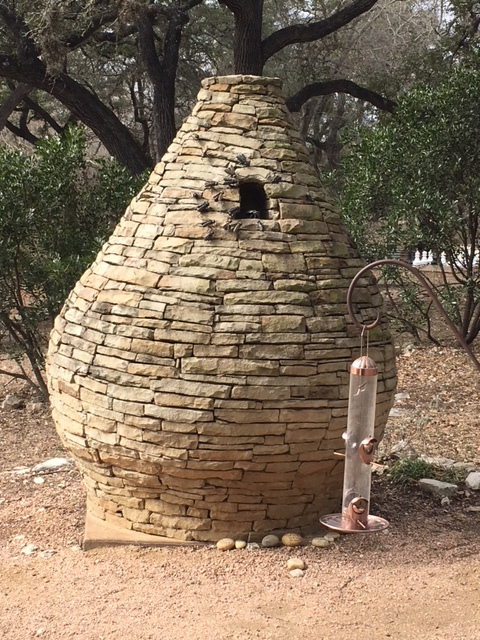 Thanks to Culture Map’s Shelley Bueche for staying Sonesta at Sonesta Bee Cave Austin and sharing this guest posts on ideas for an Austin-area staycation!

Sonesta Bee Cave Austin  is located in the city of Bee Cave, Texas, just outside of Austin, and in the heart of the Texas Hill Country. The city of Bee Cave is situated next door to Lakeway and officially became a city in 1987.  The area was named for the bee caves, located in the limestone cliffs that dotted the area from the 1800’s.  Although the city has grown from an initial 6,000 in population to a population of just over 13,000 according to the last census taken in 2018, the area is a rural getaway appealing to residents of the metropolis area of Austin; it has experienced tremendous growth, even during the pandemic.

Hotel guests at Sonesta Bee Cave Austin can catch a free shuttle, the Sonesta Bee, from the hotel to the popular Hill Country Galleria shopping center. Although every shop is not open as of late August 2020, many shops as well as the center are open for business. Guests can also visit Hill Country wineries and breweries along the Hill Country Trail, flock to the Hamilton Pool Preserve (a highly recommended excursion), participate in yoga classes and even occasional GOGA (goat yoga) classes, traverse the Bee Cave Sculpture Park near the hotel, head for the West Pole to see Armadillo Bob on February 2 every year, the local weather-predicting armadillo to learn whether or not area is heading for six more weeks of winter or anticipating an early spring. Of course guests can choose to just stay in the hotel, and take a dip in the swimming pool or meander across the road to hit the local trails.

The hotel is 17 minutes from the city of Austin, a town that has sunshine over 300 days a year, along with activities appealing to a variety of travelers, from history buffs, to water lovers hitting the area lakes, to music fans visiting local venues. The hotel is also less than 3 hours from Houston, and approximately an hour and a half from San Antonio, where a visit to the Alamo is a must for all Texans as well as visitors.

And although there aren’t many bees left in the city of Bee Cave, there are plenty of honey farms to buy products, learn about the life cycle of honeybees, build your own hives, or to chat with area beekeepers about the beekeeping lifestyle.

Sonesta Bee Cave Austin has its own apiary on the roof and also uses local honey in recipes such as their West Pole Margarita.

Get the buzz on this recipe and other Sonesta National Honey Month recipes.

Learn about special promotions at Sonesta Bee Cave Austin, and book your stay. 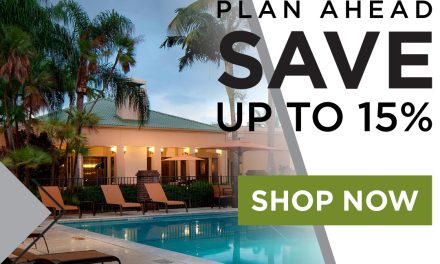 Plan Ahead And Save 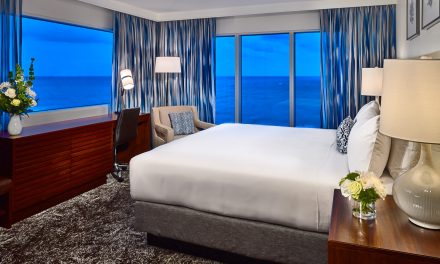 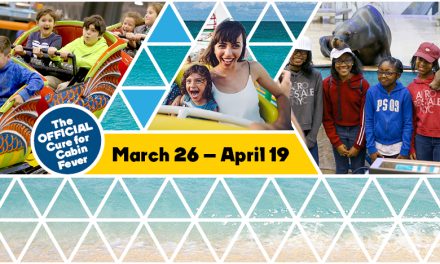 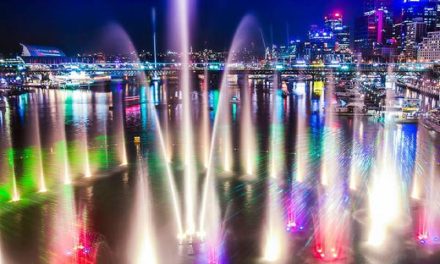