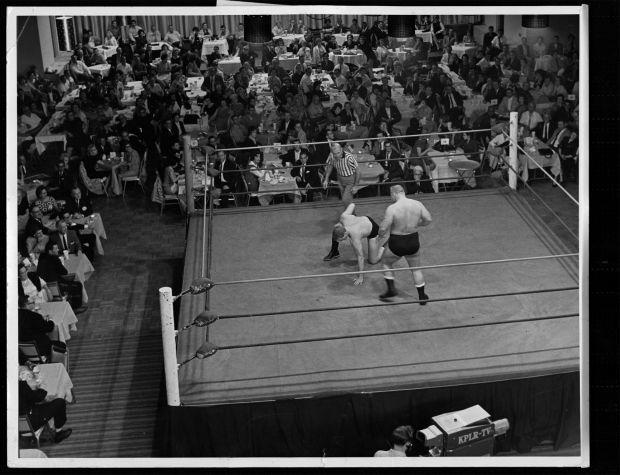 Wrestling returns to The Chase Park Plaza Royal Sonesta St. Louis this weekend, bringing back a decades-long entertainment tradition once held at the hotel. In 1959, KPLR Channel 11 debuted the television program Wrestling at the Chase, which featured live wrestling at the Chase every Saturday night, with repeats on Sunday mornings. The show, which ran for 24 years, often had more than 100,000 viewers per episode and is considered one of the pro-wrestling industry’s most historic programs. Promoter Sam Muchnick brought in the top talent of the National Wrestling Alliance, including Ric Flair, Harley Race, Ted DiBiase, Lou Thesz, and “Cowboy” Bob Orton Jr.

“For decades, it was must-see TV for St. Louisans” – St. Louis Post – Dispatch

The Khorassan Ballroom  will once again be the scene of wrestling competition from August 28-29, with with four star-studded events including the first all-women’s NWA pay-per-view and NWA 73, commemorating the 73rd anniversary of the National Wrestling Alliance.

According to the National Wrestling Alliance, “This is shaping up to be, without a doubt, a historic moment in professional wrestling history that you’ll want to say you were a part of!”

About the National Wresting Alliance

Founded in 1948, the National Wrestling Alliance is one of the oldest and most prestigious professional wrestling organizations in the world. Current programming includes the critically acclaimed NWA Powerrr, the up-and-coming showcase Circle Squared, and the documentary series that started it all: Ten Pounds of Gold.

For more information and to buy tickets, click here.

John Goodman on the history of Wrestling At The Chase in St. Louis | NWA 73 Open

Stay the night at The Chase Park Plaza, and enjoy all that St. Louis has to offer! 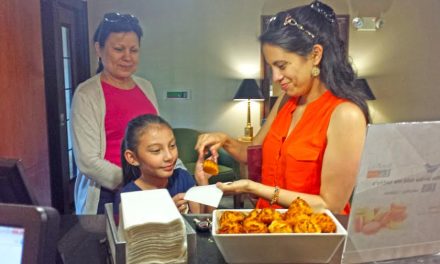 Everyday Surprises Brighten Up Your Stay 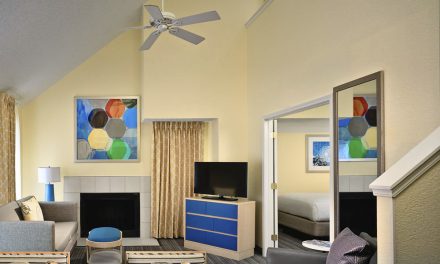 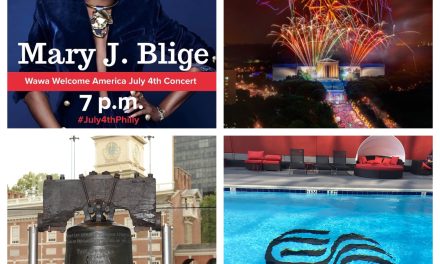 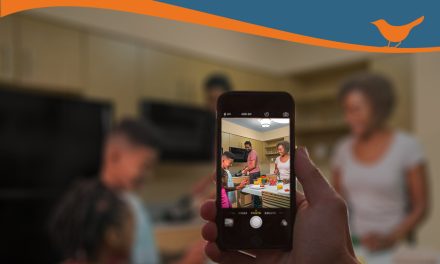