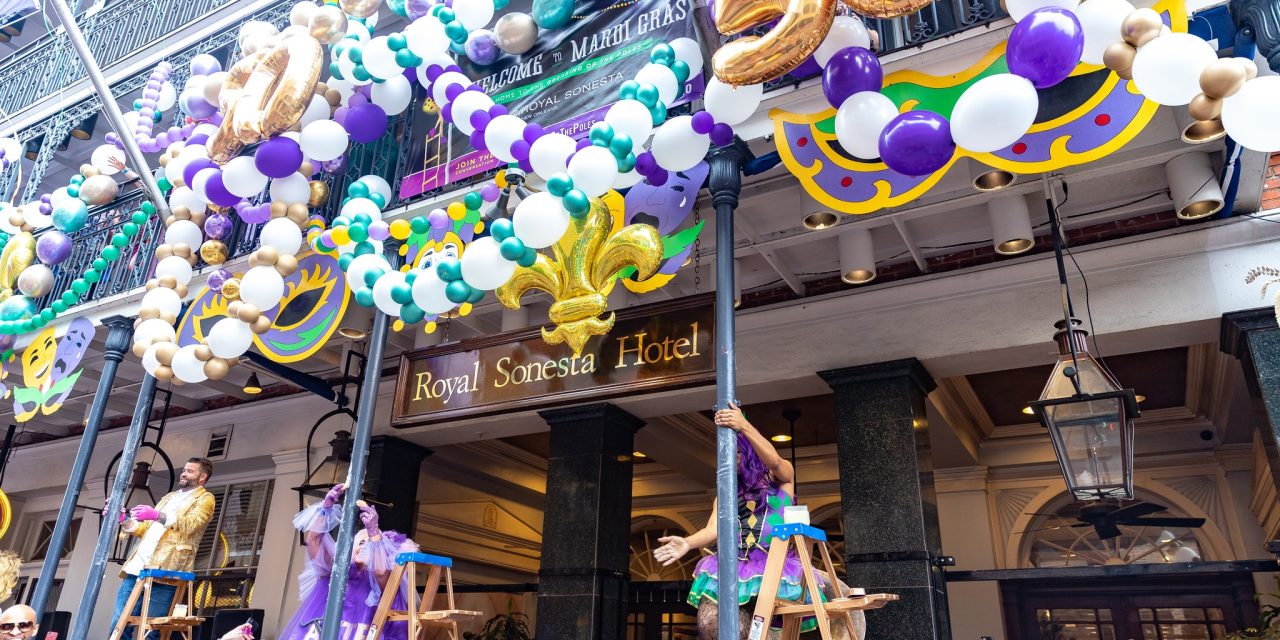 The Big Easy becomes The Big Greasy on Friday, February 25 as the Greasing of the Poles event, a Carnival season favorite, returns to Royal Sonesta New Orleans. While last year’s event was closed to the public and shown online, this year it returns to where it belongs, right on Bourbon Street in the heart of the French Quarter.

The Greasing of the Poles originated as a way to keep Mardi Gras party-goers from climbing the poles of Royal Sonesta New Orleans’s famed Bourbon Balconies, and it has become the signature event for kicking off Mardi Gras in the city. It even has a fan club in Switzerland!

The winner of the Greasing of the Poles will be decided by the esteemed judges for the event,  author of the award-winning Mardi Gras Guide magazine Arthur Hardy; freelance photographer, social media consultant, and New Orleans ambassador David Mora aka David NOLA; and a leader of the New Orleans Burlesque Revival, local performer, burlesque producer and former Greasing of the Poles winner Trixie Minx.

If you can’t make it to New Orleans for the Greasing of the Poles, join in the revelry online during the hotel’s Facebook livestream on February 25 at 10:00 am Central Time.

Plan your overnight in the heart of the French Quarter.

Learn about our other New Orleans hotels: 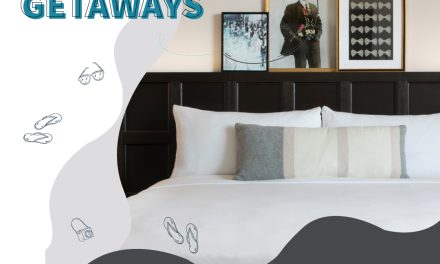 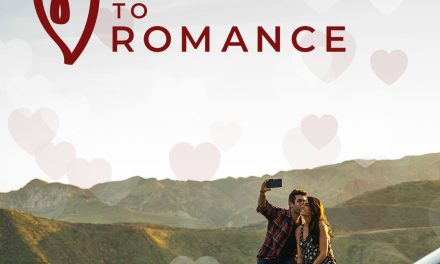 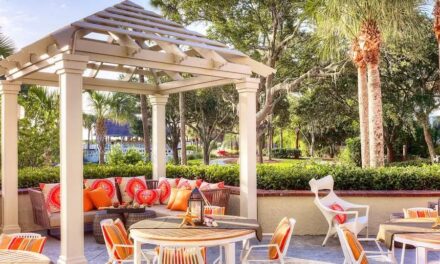 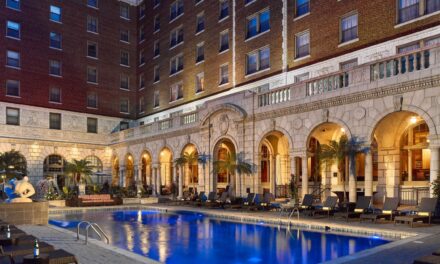 Have we met? You may not know our name yet, but we’ve been around forever… #StaySonesta

NAME your vacation and you could WIN a vacation! ✈️ Enter for your chance to win 100,000 Travel Pass points through 2/5 by following the instructions below:

✨ Follow @SonestaHotels
✨ In the comments, name a place you want to travel to in 2023 and tag a travel buddy!

_
No purchase necessary. The Name Your Vacation Giveaway is subject to complete Official Rules available at https://bit.ly/NameYourVacation. Open to legal residents of the 50 US incl. DC who are 21+. Entry begins 10 a.m. ET 1/27/23 and ends 11:59 p.m. ET 2/5/23. LIMIT: 1 entry per person on Instagram account. This promotion is in no way sponsored, endorsed or administered by, or associated with, Instagram. #NameYourVacation #StaySonesta ...

Name something we have in common with @MissJudyGreer. Oh, we were going to say we both give a memorable performance... what were you going to say? 😉 #FamousYetNameless ...

It’s a #Sonesta Sint Maarten thing. That feeling of total bliss at @mahobeachresort and @oceanpointresort. ✨

Miss Scarlet 💃 - Inspired by Clue, Miss Scarlet is simply herself and makes no apologies for it. Our mocktail embodies that essence, simple and unique.