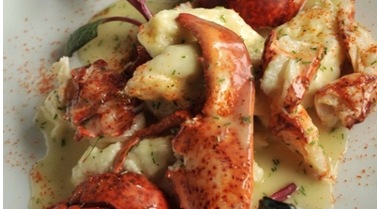 As 2014 got underway, Restaurant R’Evolution – the artsy and elegant restaurant at the Royal Sonesta New Orleans – shared its kitchen with the likes of Jacques Pepin, Emeril Lagasse, and the hosts of the Bravo network’s Top Chef. In the process, John Folse and Rick Tramonto, Restaurant R’Evolution’s owners and top chefs in their own right, added a whole new dimension to Sonesta’s “Food Is Art” philosophy.

“It was great to have them in our house,” said Chef Folse, who along with Chef Tramonto sat at the judge’s table. Seeing them alongside such culinary greats certainly made us proud that they are part of the Sonesta family. It also got us thinking about how Top Chef exemplifies all the elements that our guests love about Sonesta’s “Food Is Art” program. Creativity and presentation are everything at the judge’s table – they should also be everything at yours.

Of course, there’s one major difference between what drives the drama of a cooking reality show and the artistic creations at Restaurant R’Evolution: the pressure of a time crunch. Folse and Tramonto’s guests savor the luxury of thoughtfully prepared dishes. No drama here. The joy of lunch, dinner, or brunch with them lies in lingering over a choice vintage from their fine wine cellar while chefs lovingly tend to every morsel and detail of your entrée.

But it has won Restaurant R’Evolution plenty of accolades in top wine and travel magazines, including a spot as a “Top 100 Best Wine Restaurant” in Wine Enthusiast and placement in the “Top 70 New Restaurants in the World” in Conde Nast Traveler. Folse and Tramonto have dedicated themselves 24/7 to creating the perfect dining experience for their guests. So you can imagine they have the utmost respect for the up-and-coming top chefs whose aim is to create a winning dish while beating the clock.

“It’s always impressive to see the imagination and creativity under pressure,” Folse said of the chef-testants. “To see the quality, the plate presentations, the imagination they are able to produce at the last minute … really gives us lots of excitement about what’s to come in American cooking.”

Agreed. But we’re also excited by what’s here in American cooking now—and you will be, too—especially at Restaurant R’Evolution. After all, it’s not on every street corner or on every reality cooking show that one establishment fuses together flavors that were borne from the culinary history of seven nations. The result is a one-of-a-kind menu of modern and imaginative reinterpretations of classic Cajun and Creole cuisine, all in a city that’s synonymous with Cajun and Creole culture.

Read more about Top Chef at Restaurant R’Evolution here, and follow this link to view restaurant menus and make a reservation. 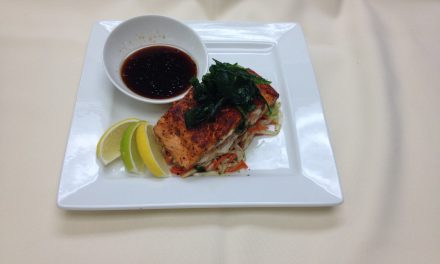 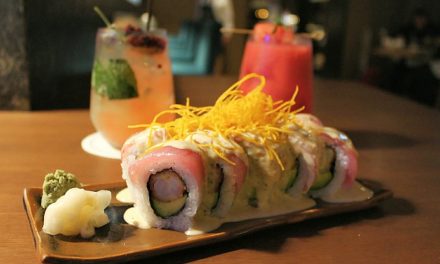 Add Our Favorite Burger to Your Summer Menu