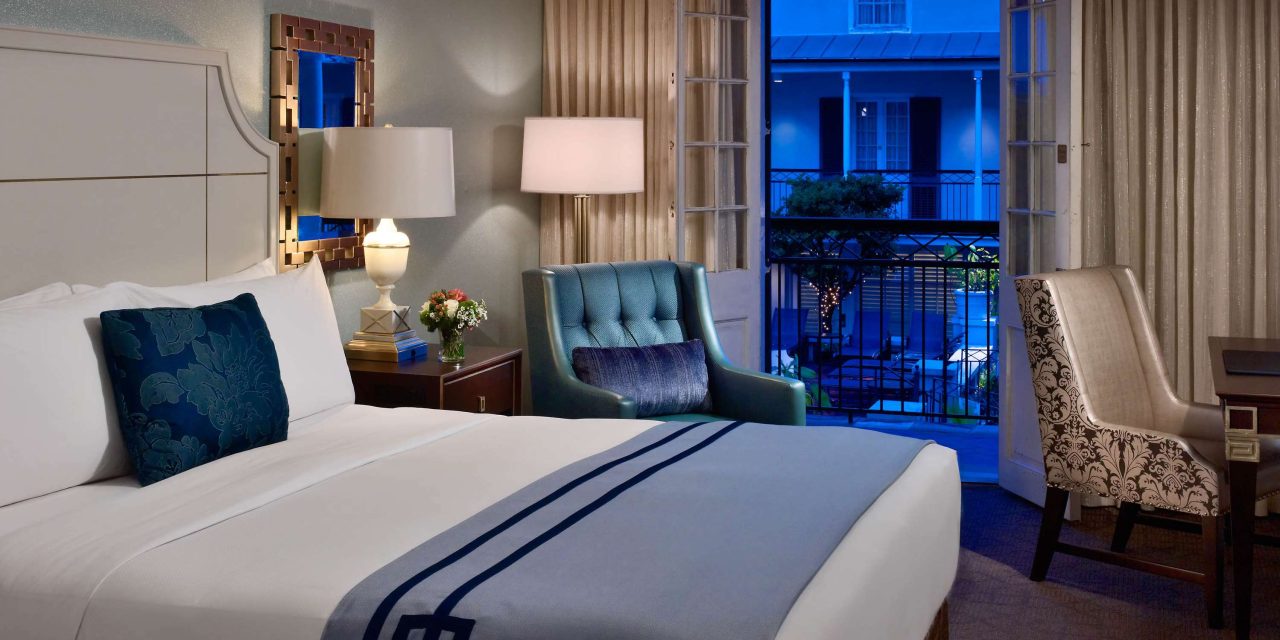 On Tuesday, February 9, New Orleans’ Bourbon Street will once again transform into a vibrant and jovial festival as the entire city and thousands of revelers from all over the world turn out for Mardi Gras. Yes, it is surely a massive party, but the tradition of Mardi Gras stretches back centuries. And limited rooms are still available at the Royal Sonesta New Orleans, located in the heart of the French Quarter right on one of the world’s most famous streets, is in the center of it all! Experience Mardi Gras from our newly renovated balcony rooms and your very own VIP Box seat on Bourbon Street.

A Brief History of a Long Party

Some say Mardi Gras had its start in Europe’s Middle Ages with rituals that welcomed springtime and celebrated fertility. Others believe the roots of it lie in ancient Rome when the early church, in order to appease the largely pagan population, approved of very unChristian-like rituals as part of the celebrations leading up to Lent; after all, they might have thought, what better way to welcome a time of sacrifice than with a bout of over-indulgence?

Still, the early carnivals were tame affairs, even in early 19th-century New Orleans. Masked, costumed balls were hosted with the reserved decorum of the day. Horse-drawn carriages conveyed finely dressed party-goers to upright gatherings. The more raucous partiers were considered disruptive rabble-rousers. For many years they threatened to put an end to the annual event.

The near-elimination of Mardi Gras gave rise to organized societies, some of them secret, that were dedicated to keeping the tradition alive. The devout wouldn’t let go of their party. In 1857, the Cowbellians of Mobile stepped in to form the Comus organization to advocate for a safe and civil celebration. The Twelfth Night Revelers emerged in 1871 and began the “king cake” tradition that still exists today.

All Hail the King Cake

The party-goers of New Orleans take Fat Tuesday very seriously. Its very name implies gluttony, so it’s no surprise that the word “Carnival” is loosely translated from Latin as “farewell to the flesh.” But it’s more than a mere excuse to indulge. Fat Tuesday – or Shrove Tuesday, the day before Ash Wednesday – is the culmination of a season of merriment that began January 6, the Twelfth Night and the Feast of the Epiphany. Even for all the ways in which Mardi Gras has evolved, we have the French to thank for importing it all to the U.S. in the 1700s.

We also have the French to thank for the King Cake. More than 750,000 of these sweet, oval-shaped treats are made in New Orleans during the month-long Carnival season. They are often decorated with the colors of Mardi Gras: purple for justice, green for faith and gold for power. Each cake comes with a ritual baked inside. A tiny plastic doll is a key ingredient to these special cakes. The person who receives that piece is crowned “king” and receives various privileges, like baking the next cake or hosting the next party.

When this ritual began in France 300 years ago, the “cake” was little more than a loaf of French bread sprinkled with sugar and it was a bean, rather than a tiny figurine, that represented the Baby Jesus. Of course, the Baby Jesus is still honored in many king cakes today. During Carnival season, you can be sure to find our version of the favorite dessert at each of the dining establishments of the Royal Sonesta New Orleans and even at its sister property, the Royal Sonesta Boston!

Grease Is the Word

Here’s what else you’ll find just outside our doors on Bourbon Street. The Friday (2/5/16) before Fat Tuesday, we’re always thrilled to host the Greasing of the Poles, with special celebrity hosts and judges. More than a rollicking good time, the annual event began 46 years ago with a very practical purpose. Because the Royal Sonesta New Orleans has long enjoyed such a coveted spot for people-watching and parade-viewing, we began coating our support poles with petroleum jelly to prevent revelers from shimmying up to our balconies. And with that, another reason for a party was born. Local “celebrity greasers” are judged on application technique and the winner is chosen by onlookers.

If you’re planning to join the Mardi Gras fun this year, or any year, we do hope you’ll take advantage of our prime location and authentic southern charm! 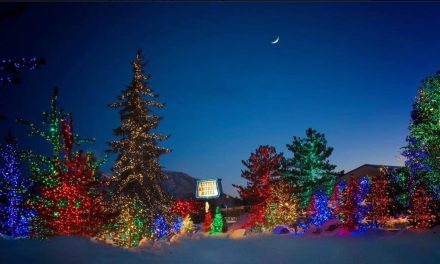 Be Festive in Flagstaff for the Holidays 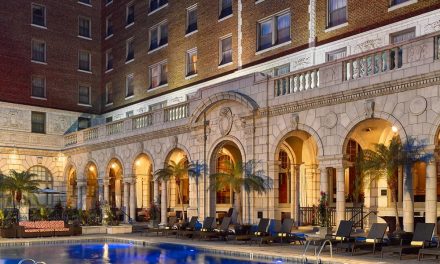