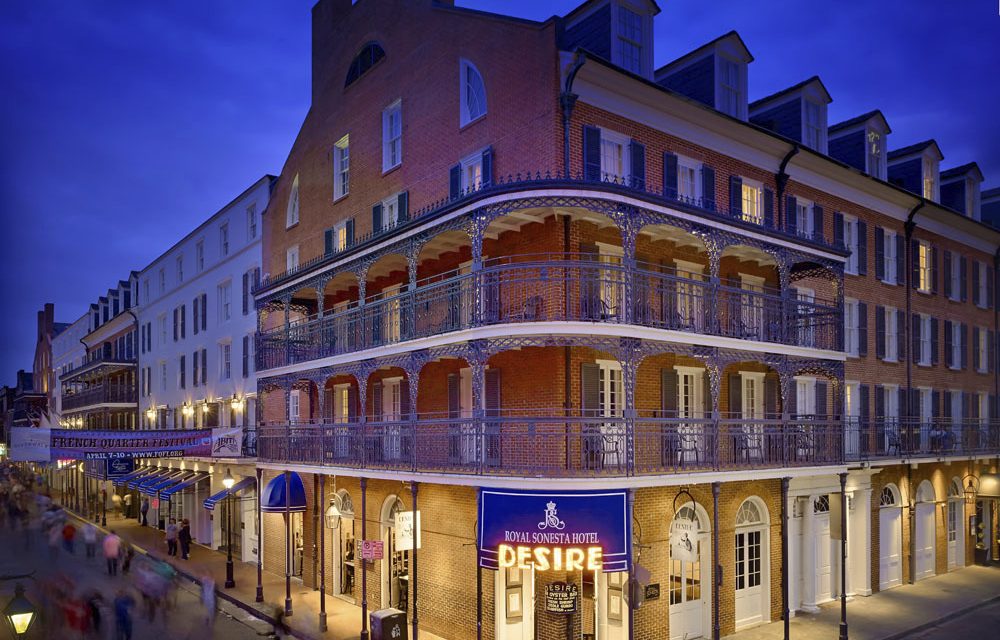 There are so many reasons to visit New Orleans as summer approaches – the nation’s best jazz scene, a vibrant and picturesque French Quarter, a beautifully renovated hotel, a laid-back vibe. Now you have another reason: the annual New Orleans Oyster Festival,

The festival is near and dear to us at the Royal Sonesta New Orleans. In fact, our very own Corey Jacobs, Executive Chef of Sonesta’s Desire Oyster Bar, sits on the Oyster Board. The festival’s mission, aside from enjoying silky oysters freshly plucked from the sea, is to educate the country about the Louisiana Gulf Oyster, celebrate the farmers and restaurateurs who have made the French Quarter the Oyster Capital of America, and raise funds for coastal restoration.

It’s always a lively and fun weekend, full of live music, local crafts, and of course oysters! Chef Jacobs will be on hand, along with many other highly respected figures in New Orleans’ culinary scene, to come out of their shells and share their talents. Look for our very own Chef at 12:30 for an enlightening cooking demonstration. Raw oysters aren’t the only southern delicacy on the festival’s menus: You can also stop by Desire’s station to sample Oyster Rockefeller Pasta, Shrimp & Grits and Bread Pudding with Whiskey Sauce. Graze as much as you’d like on the offerings of other restaurants, indulging in po-boys, oyster jambala and so much more.

If you’re in town on Thursday, June 2, you can cheer on your favorite oyster shucker at the Fastest Oyster Shucking Contest at the Royal Sonesta New Orleans! Our own Gus Marshall (pictured) from Desire holds the record, shucking his way into judges’ hearts by opening 31 oysters in 3 ½ minutes!

Follow this link to read more about one of the headlining events in New Orleans this June. Then make plans to come on down! 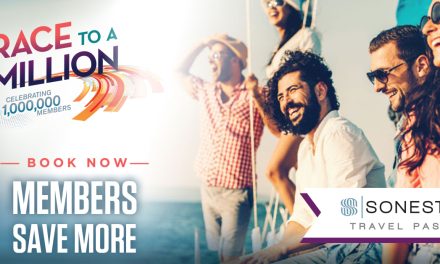 One Million Reasons to become a Sonesta Travel Pass Member 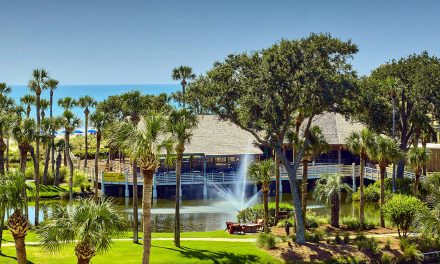 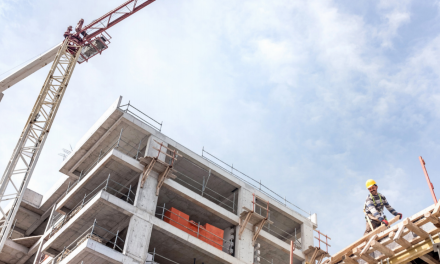 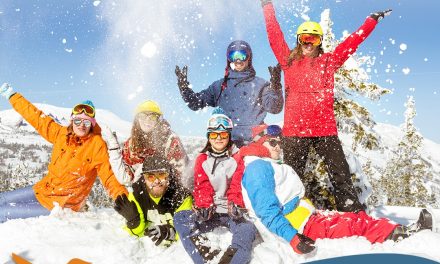