All Things Autumn in Historic Boston and Spooky Salem 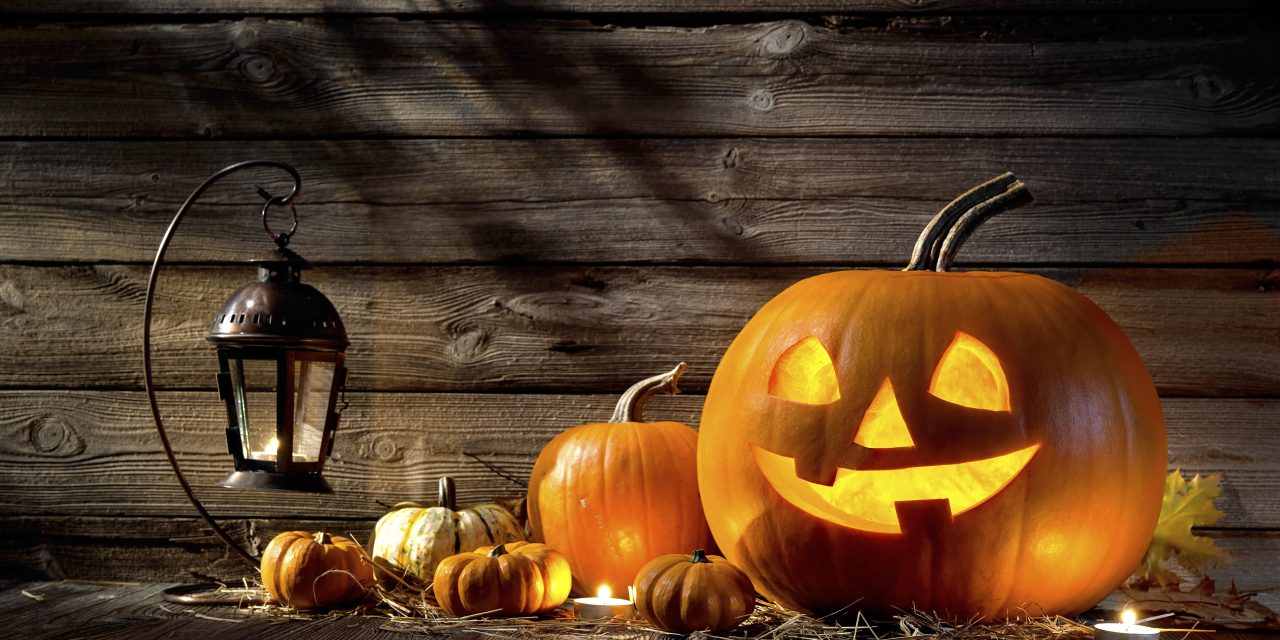 Ahhh … Fall in Massachusetts. Crackling red and gold leaves underfoot, the atmospheric lamp-lit cobble stone street of Boston’s Beacon Hill, and the spirits of Halloween lurking in the “Witch City” of Salem. There really is no place like it to embrace this most colorful time of year.

And there’s no other place like Sonesta to help you indulge in the pleasures of the season. From the Royal Sonesta Boston, the inviting streets of one of the nation’s most walkable cities are right across the Charles River. On Beacon Hill, cobbled streets lead to block after block of stately brick houses torn from the colonial age, including the residences of Bostonians past and present, from Louisa May Alcott and Robert Frost to Edward Kennedy and John Kerry. It’s a delightful neighborhood to explore, anchored by the charming shops along Charles Street. Boston’s green pathways beckon in the adjacent Boston Commons, the oldest city park in the United States, and the Boston Public Garden, the nation’s first botanical garden. To see you on your way, grab a seasonal apple, cinnamon or pumpkin pastry to go from STUDIO, the convenient coffee shop at the Royal Sonesta Boston.

On the North Shore of Massachusetts lies another historic city, a touchstone of the country’s Puritan past. This time of year, it comes alive with the spirit of witches, as this is where the famous witch trials of 1692 unfolded. We all know the stories of the witchcraft hysteria that gripped pre-Revolutionary Salem, and it is vividly brought to life at the Salem Witch House. Nearby, the “village” of Andover was also rocked by the witchcraft panic and you can rest your head here at the Sonesta ES Suites Andover Boston.

There’s more to Salem than just Halloween fun. Tour the House of Seven Gables, the dwelling made famous by Nathaniel Hawthorne’s renowned story of the supernatural. Or browse the fascinating exhibits of the Peabody Essex Museum, a priceless art and culture collection that has earned an international reputation.

We hope to see you this Autumn! 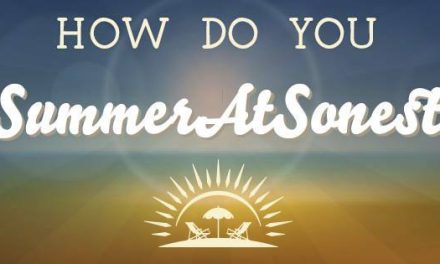 Win a 2-Night Stay at Any U.S. Sonesta Hotel!

Extend Your Summer Weekend and Save 50% 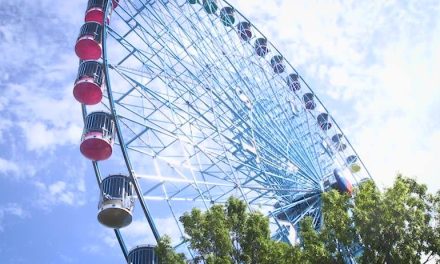 #StaySonesta For These State Fairs 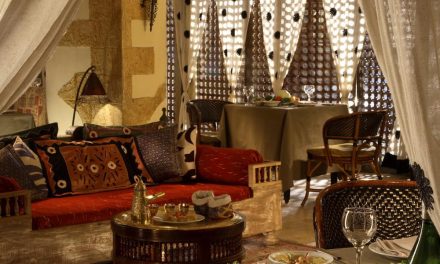