Use Sonesta Travel Pass Points Towards Stays this Football Season 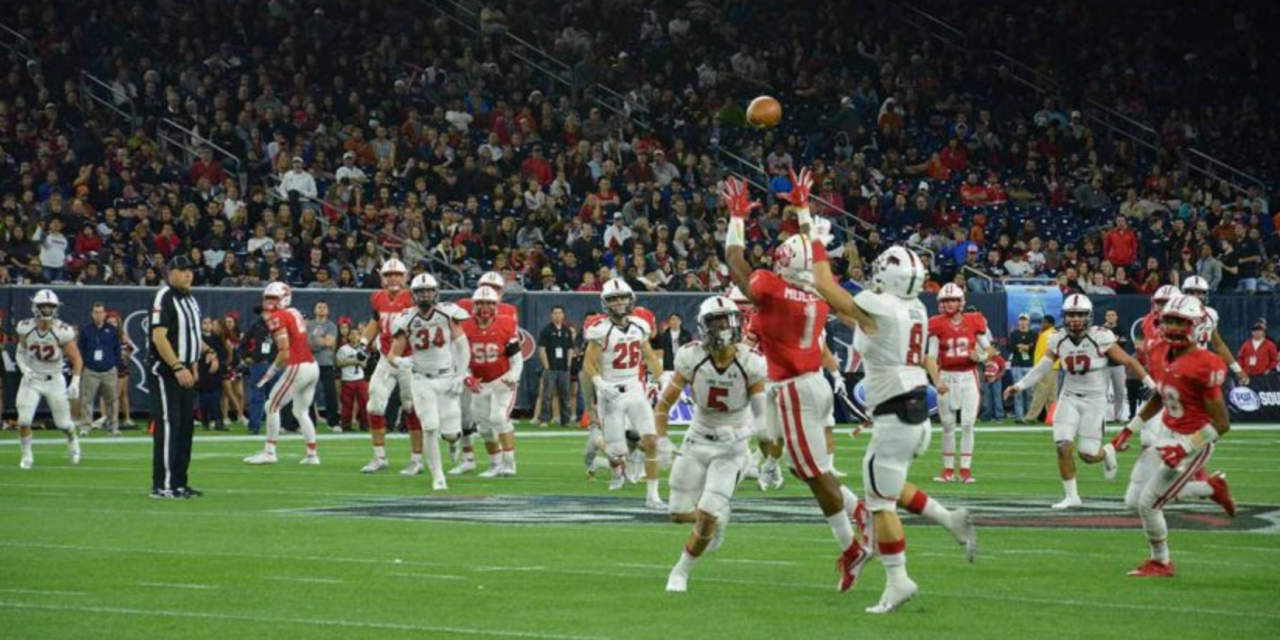 Football season is here, and we know that many of you will be traveling to see your favorite teams play or looking for a place to stay that’s close to your home team’s stadium. If you’ve applied for the Sonesta World Mastercard®  you may be starting to think about how you could redeem 95,000 Sonesta Travel Pass points once you’ve earned them.

Below are just a few locations where you can #StaySonesta and be close to the stadium this football season.

Click here to learn about all of our destinations.

Baltimore is a city that is serious about its sports teams, and staying at Royal Sonesta Harbor Court Baltimore puts you in the heart of it all. The Baltimore Ravens play a mere four blocks from the hotel!

Use your 95,000 Sonesta Travel Pass points for up to three nights at this property.

Be near both the Cleveland Browns training camp and where they play, FirstEnergy Stadium, when you stay at Sonesta ES Suites Cleveland Airport.

Use your 95,000 Sonesta Travel Pass points for up to five nights at this property.

Convenient to all of Houston, Sonesta ES Suites Houston Galleria is a short ride from the Houston Texans NRG Stadium. While you are watching the game, be sure to check out the shopping and dining at Houston Galleria and to get outside at the Houston Arboretum and Nature Center.

95,000 Sonesta Travel Pass points gets you up to four nights at Sonesta ES Suites Houston Galleria.

Make this newly re:imagined Silicon Valley hotel your destination to be close  to Levi’s Stadium, home to the San Francisco 49ers. The weather in Silicon Valley is always beautiful; use your 95,000 Sonesta Travel Pass points to stay three nights and set aside time to enjoy the heated outdoor pool! 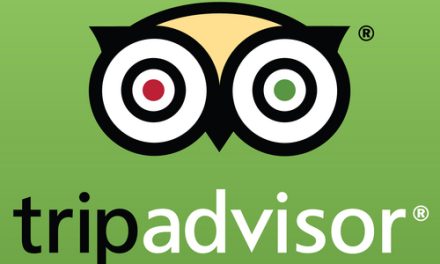 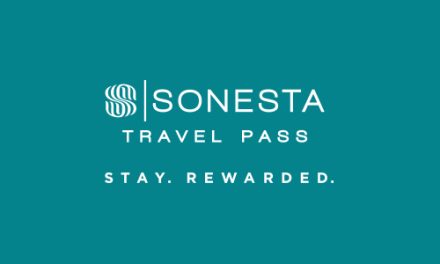 Where will your Sonesta Travel Pass points take you?

Rave Reviews: A Home Away From Home