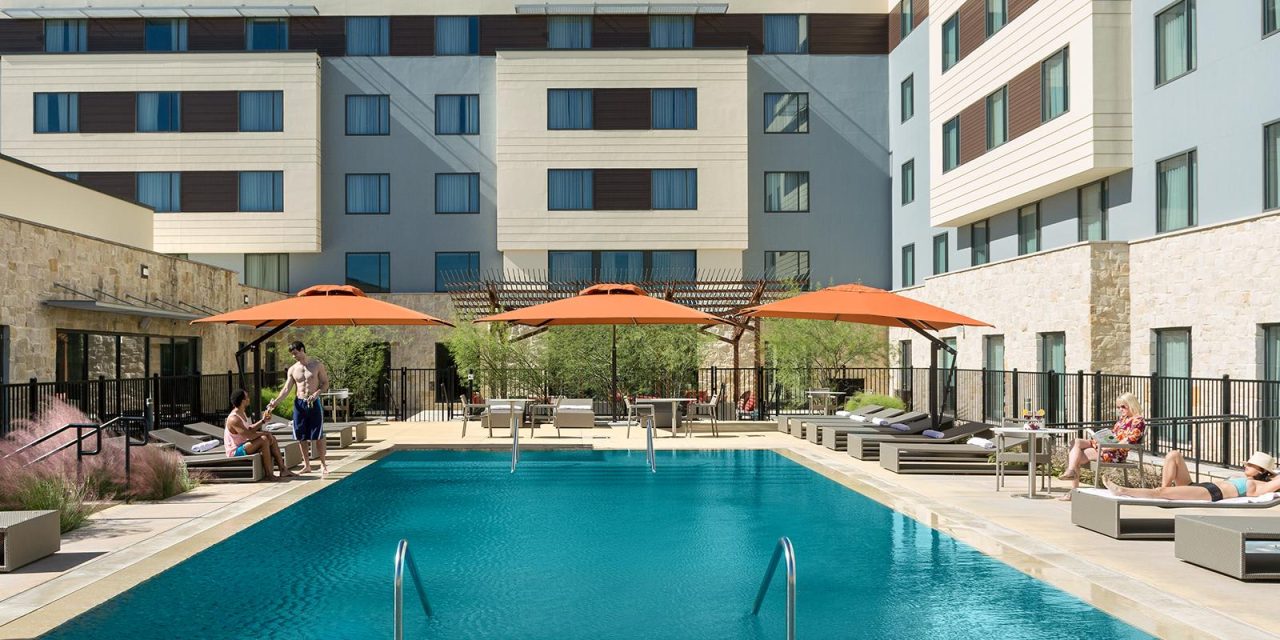 The Lake Travis Film Festival is back, June 10 – 13, 2021, and the countdown is on for this four day special event that’s held in two cities, one of them being Bee Cave., Texas, where you can #StaySonesta at Sonesta Bee Cave Austin.

About the Lake Travis Film Festival

The Lake Travis Film Festival is an experiential festival celebrating independent cinema in the beautiful Lake Travis area. Intimate discussions, exhilarating after parties, and unparalleled access to some of the most exciting venues in the Lake Travis area make this festival a destination for filmmakers and a cultural enhancement for our community. In addition to the juried slate, there’s a showcase for young filmmakers to screen their work.

Sonesta Bee Cave Austin is conveniently located right next to the Hill Country Galleria, where all of the movies will be screened on the Saturday of the four day festival, in addition to being the Animator and Young Filmmaker hub for the festival.

Sonesta Bee Cave Austin has a room block for the Lake Travis Film Festival; reservations can be made online.

Book your stay for the Lake Travis Film Festival now.

Learn about things to do when you visit Bee Cave. 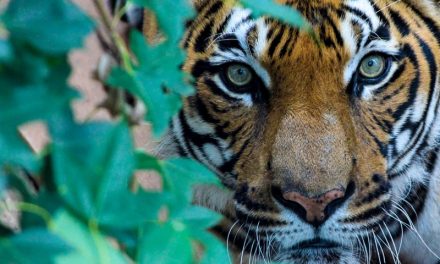 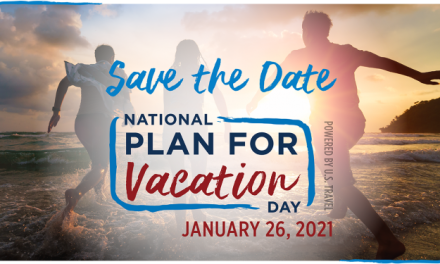 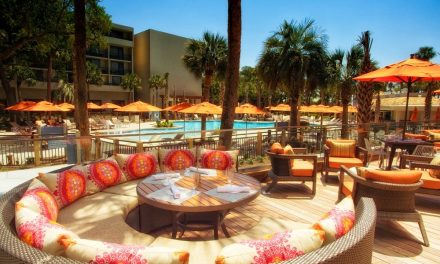 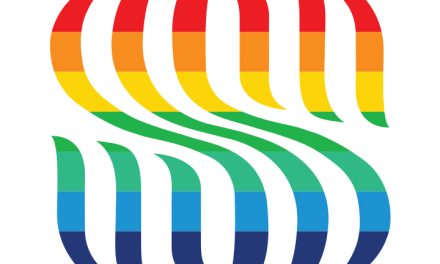